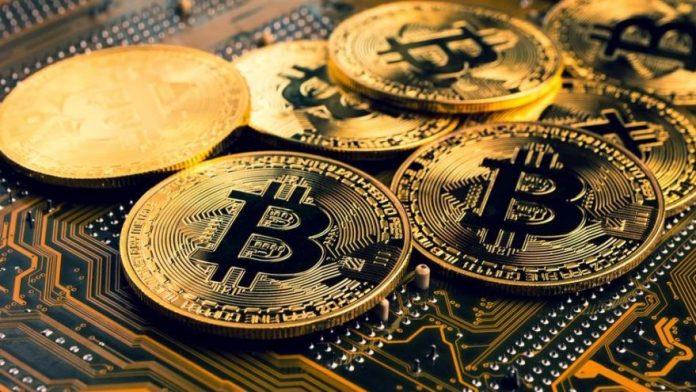 The cryptocurrency market agenda, which is advancing with an intensity that we cannot keep up with, has been agitated with interesting news recently. This world, where there are serious discussions on the one hand, and on the other hand, which is getting more and more interesting with the ‘meme’ cryptocurrencies, is now becoming a part of the space race.

A statement made by SpaceX recently announced that the company will carry a satellite called ‘DOGE-1’ into lunar orbit. Paid with Dogecoin by a company called Geometric Energy Corporation, this satellite will collect scientific data in lunar orbit and will set off with the Falcon 9 rocket in the first quarter of 2022.

Cryptocurrencies are literally going to the Moon:

Although the first of the moves that made the term ‘to the moon’, which is frequently used in the crypto money market and which indicates the rapid rise of crypto money, a real term, was taken by SpaceX for Dogecoin, according to the latest news, this race now has a new winner. Popular cryptocurrency exchange BitMEX is preparing to send Bitcoin to the Moon.

Astrobotic, a company that develops space robotic technologies and will carry out commercial transport with many missions to the Moon, will carry payloads to the lunar surface as part of the Peregrine-1 mission in the last quarter of 2021 (currently November 2021). Working with NASA on this mission, Astrobotic will now take a special physically printed Bitcoin alongside the payloads that will go to the Moon for scientific research. The Peregrine-1 project will be funded by BitMEX, and in return, a specially designed coin with details such as the BitMEX logo, the value of Bitcoin at the time the money is minted and the name of the task will be carried to the Moon. This physical Bitcoin will have a Bitcoin loaded in it.

How Much Did the OpenSea Hack Initiative Cost?

Popular Analyst: Get These 5 Climbing Altcoins on Your Radar!