Home Crypto Bitcoin will be halved next week! Here’s what you need to know 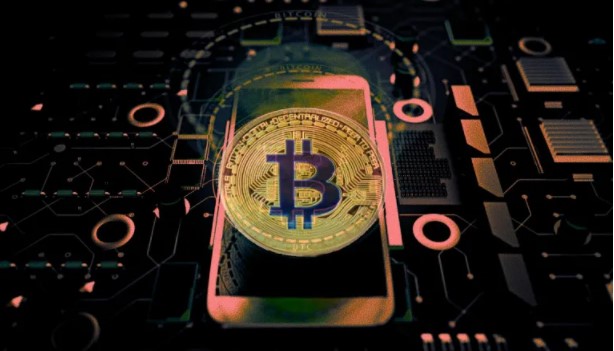 Halving bitcoin is one of the most long—awaited events for the entire cryptocurrency industry, with the expectation that halving will lead to a significant increase in the price of BTC, which is considered as “digital gold”. However, according to some, the average halving between the last and the next halving, namely the “average halving”, may not be very optimistic for the market. Here are the details…

What does the historical data on Bitcoin halving show?

The data flow of Santiment along the chain highlighted each point between halvings that the market has already seen. According to the schedule, each halving event was marked by a local maximum price, after which the value of Bitcoin fell until the next halving. As follows from the Sentiment article, the market is facing the next halving correction. The company’s analysis is based on data from previous cycles, when BTC struggled to overcome key resistances, entered a growth phase and generally showed good results.

Experts also note that it is still unclear whether Bitcoin, the largest cryptocurrency by market capitalization, will follow the same pattern as before, as it remains in a local uptrend that began in mid-March. Meanwhile, BTC is changing hands at a price of $46,631 with an increase of 1.3 percent.

Is the halving cycle broken?

At Somanews, we previously shared the opinions of various experts on blockchain and cryptocurrencies about events related to halving, which previously had a huge impact on the cryptocurrency market. Network analyst Willy Wu stated that halving can no longer have the same impact on the market and the industry due to the large influx of institutional funds that we observed in 2021.

According to Wu’s argument, Bitcoin is no longer an asset exclusively of an individual investor, in which smaller investors mainly invest. Most of Bitcoin’s price dynamics are concentrated in the hands of large financial institutions and projects, such as the Terra Foundation, which has bought $1 billion worth of BTC since January alone. Consequently, with an increase in the share of institutional funds in the circulating supply of Bitcoin, halvings may no longer have the same effect.