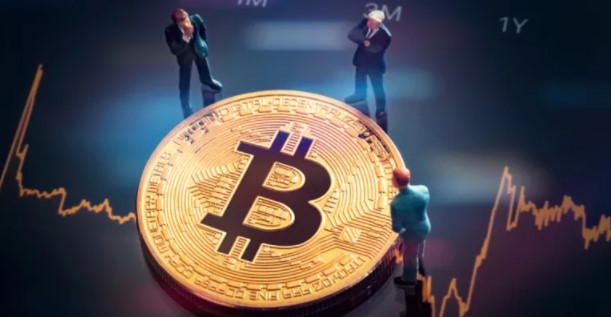 Bitcoin whales have put some of their Ethereum (ETH) funds up for sale, according to a recent report from Kraken exchange. According to stock market analysts, on the one hand, the increasing number of whales shows that giant wallets profited in January.

According to Kraken, throughout January, crypto whales chose different courses on Bitcoin (BTC) and Ethereum (ETH). In a recent analysis, Kraken defines whale wallets as those holding more than 1,000 BTC or 10,000 ETH, and then explores the data to show that while the number of Bitcoin whales is decreasing, new investors are increasing:

While the number of BTC whales dwindled in January 2022, the amount of BTC held by whale addresses rose from 7.916 million to 8,013 million by January 31, which may indicate that some whale addresses benefited from last month’s decline.

Bitcoin had one of the worst January months

While Bitcoin is down over 20% since January, Kraken analysts remind us that January is often the worst month for the biggest cryptocurrency:

In January 2022 (at 54%), volatility was somewhat modest compared to the previous month. Since 2011, January has been the third least volatile month.

According to the analysis, Bitcoin’s price activity is similar to that of other asset classes, which indicates that investors’ policy is at stake:

BTC’s link to assets at risk declined in December 2021, then returned in January 2022 after following a steady trend for most of the month. The link between BTC and the Nasdaq and S&P 500 has improved. BTC’s price performance slipped into negative territory in January, similar to US equities, with risk-off assets falling in response to the (Fed’s) hawkish move.

As for the leading smart contract platform Ethereum (ETH), stock market analysts say that ETH whales are selling some of their funds:

The amount of ETH owned by whales fell from 81,286 million to 81,241 million, but the number of Ethereum (ETH) whales increased, suggesting that whales profited from the January drop.