Data from Whale Map showed that some whales that had bought Bitcoin in 2018 and 2019 began to surface again. These whales, who bought Bitcoin at a cheap price, may now have started selling these Bitcoins.

Bitcoin “whale” is a term often used for investors holding large amounts of BTC. This is how some organizations identify addresses that only have more than a thousand BTC in their wallet. Some Bitcoin investors who can be described in this way have drawn deep after the developments in 2018 and 2019. But these big investors now seem to be taking action again.

They Have Begun to Process Again

The Whale Map team announced that some whale investors who bought Bitcoin in 2018 and 2019 took action again. These investors, who bought BTC at prices such as $ 4,000, $ 6,000, now seem to be selling these Bitcoins for profit.

Whale Map followed the whale addresses that bought Bitcoin in the past and HODL it for several years to capture this activity. A significant portion of these addresses continue to HODL and do not actively trade. Whales, on the other hand, did HODL for a while after buying bitcoin and then started trading, caught on Whale Map’s radar. 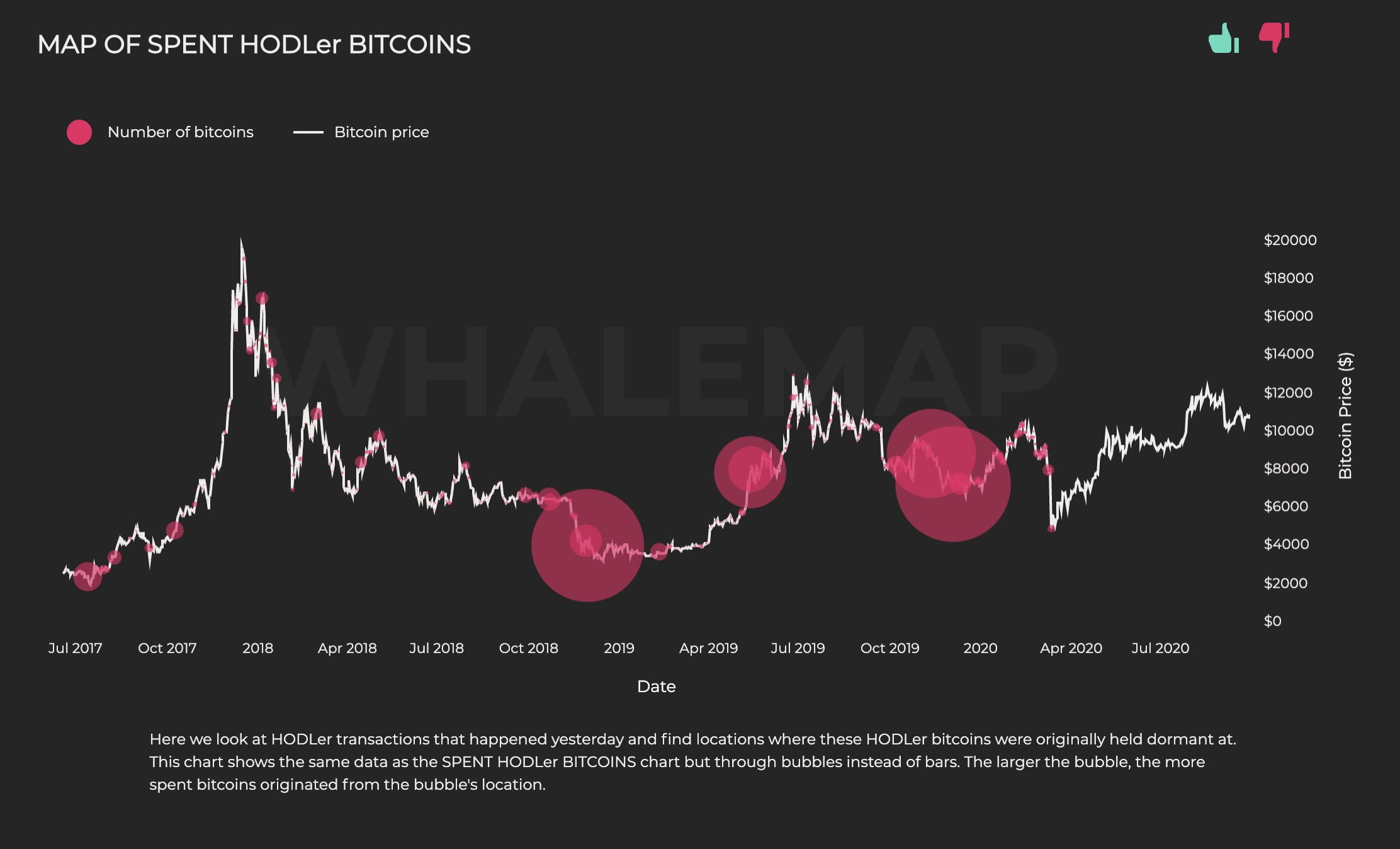 They Collected the Fruit of Making HODL

While Whale Map HODL is tracking the activities of the addresses detected, it cannot determine exactly what these addresses do. According to the Whale Map team, addresses that do HODL for a long time and then make a transaction usually do this to “make a sale”, but it is not possible to make a definite judgment on this issue.

If these whales, who bought Bitcoin and made HODL in 2018 and 2019, actually started selling yesterday, it means they reaped the fruits of this HODL. These whales, who buy Bitcoin at cheap prices, may have offered BTC for a price of 10 thousand 700 dollars and doubled their money.

Peaky Blinders in the period miniseries on Netflix