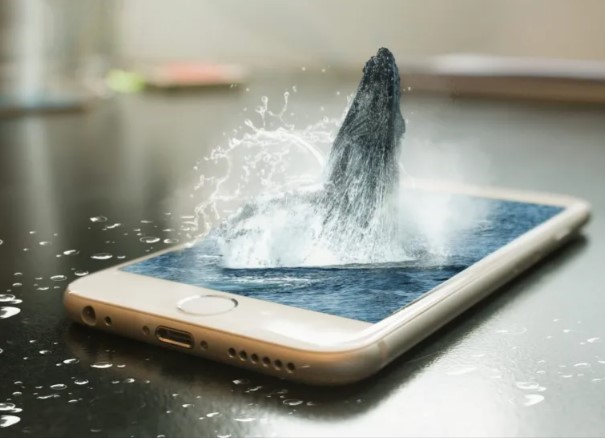 13 years after the launch of Satoshi Nakamoto, Bitcoin remains the leading cryptocurrency in the cryptocurrency market. The old BTC wallet has become active since 2009 with the growth of the spread of cryptocurrencies.

The ancient wallet contains $ 2.18 million worth of BTC

Whale Alert, a blockchain tracker, shared an update that a crypto wallet containing 50 bitcoins has become active after almost 12.5 years. According to Blockchain.com , the block was mined on November 23, 2009, just 10 months after the release of the first bitcoin. However, while BTC broke the $1 level for the first time in February 2011, 1 bitcoin is trading at around $43,000 today. On the other hand, the owner of this wallet, whose identity is unknown, has become a millionaire today. This very old wallet contains 50 BTC tokens worth $2.18 million.

There are many stories about the first Bitcoin (BTC) users who sent tokens to various people to pay rent or pizza bills. The famous account of Laszlo Hanyets, who spent 10,000 BTC just to buy himself 2 pizzas, dates back to 2010. Although their bitcoins were worth only $40 at the time, they can now be valued at more than $438 million. However, it is believed that this wallet belonged long before this event occurred.

A large number of Bitcoins have been moved

WhaleStats, whose data we closely monitor as Somanews, reported that over the past 24 hours, several BTC transactions have been transferred from unknown wallets to different cryptocurrency exchange platforms. These transactions occurred when the BTC price dropped 3 percent in the last 24 hours. According to the data received, 5,678 bitcoins worth $248.84 million were transferred to Coinbase from 5 different unknown wallets.