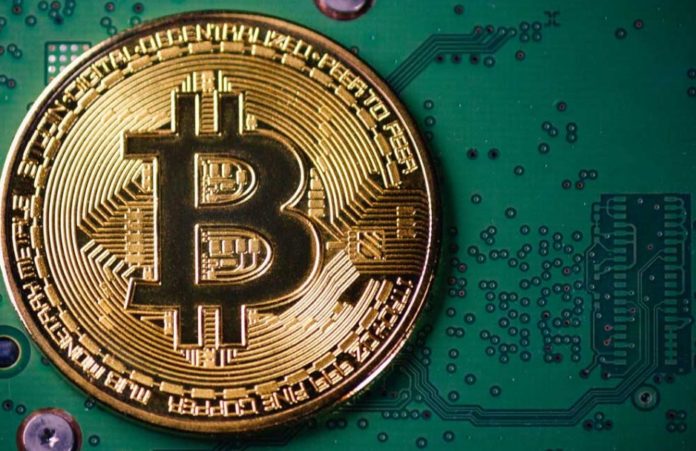 A Bitcoin investor with $ 525 million worth 68,000 BTC, overturned the 5th year without moving a single BTC as of yesterday, causing a significant change in the active supply band.

A Bitcoin investor controlling 68,000 BTC worth about $ 525 million has not moved a single Bitcoin since 2015. This shows that the person or people who have wealth are in the idea of ​​long-term investment.

Crypto research company Coin Metrics has announced that the new condition of the whale has caused a marked change in the company’s active supply band indicator: 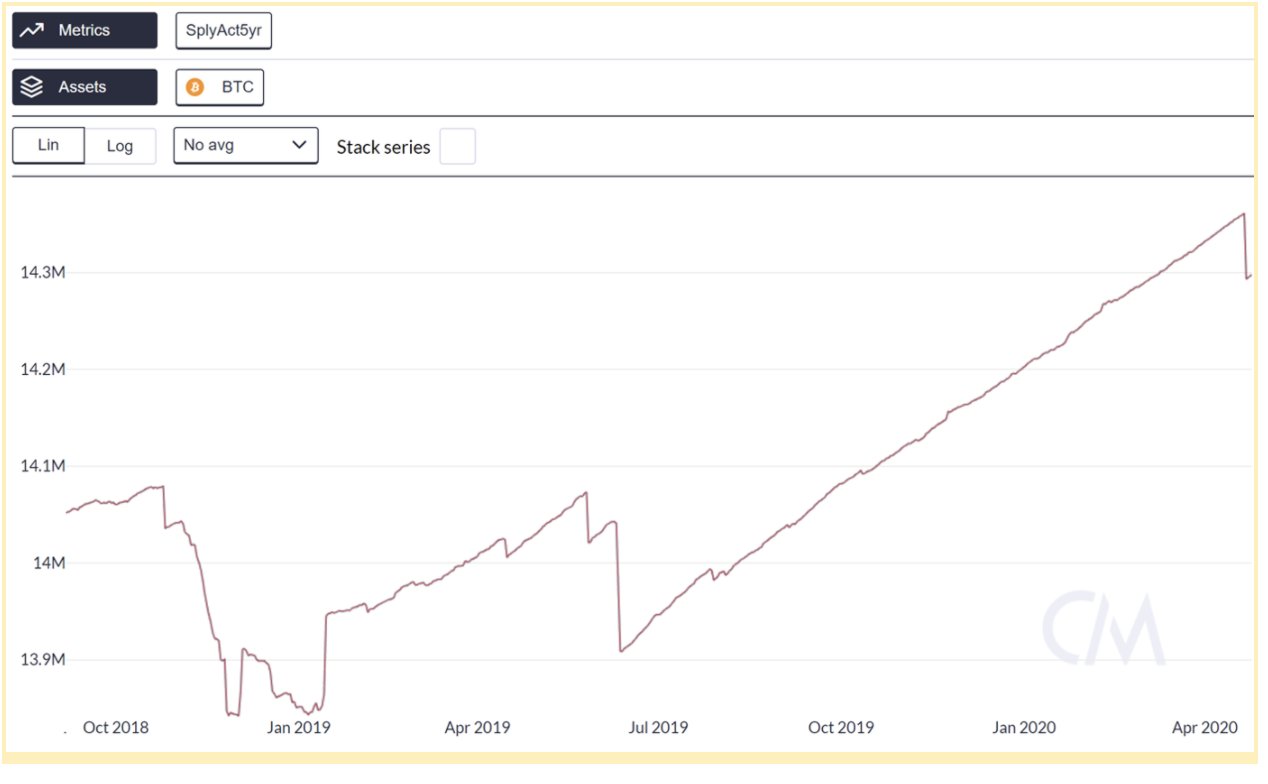 Crypto data companies keep a close watch on how much Bitcoin is on the move to assess the network’s security status and measure investors’ level of interest. As it is known, the more the number of long-term investors, the harder it is to reach that asset. This becomes even more important as BTC slowly moves towards its total supply of 21 million.

There may be another reason that the owner of the wealth does not move it for any length of time, except that he sees BTCs as a long-term investment. According to Blockchain data analytics firm Chainalysis; Bitcoin assets between 2.3 million and 3.7 million are most likely lost forever. This means that the person or people with Bitcoins may have lost the private keys required to access BTCs. These estimates correspond to 1 in 5 of Bitcoin’s market value. Chainalysis calculates this figure by assuming that BTC wallets, which were partially stagnant before 2014, cannot be accessed forever.

7 Korean Dramas Worth Watching If You’re a Fan of Ji...