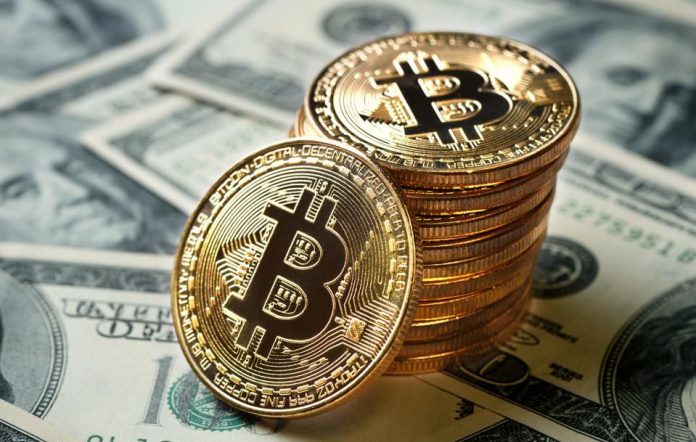 Bitcoin price started the week in the range of $ 33,000-35,000 and is trading at $ 33,800 on the morning of February 2. In this weekly overview post; The reserve situation in the stock markets, the movements of investors, stablecoin trends and the general orientation of the institutional investor will be examined.

When the general situation in the market is examined, the following conclusion is reached as every week: There are bullish indicators as well as bearish indicators. It is possible to list them based on the analysis of names such as Glassnode and Willy Woo.

As the supply increases, it is seen that the amount of stablecoins sent to the exchanges has increased. According to Glassnode data, the total USDC supply in the exchanges increased by 112% from $ 431 million to $ 915 million in January.

In the same period, the amount of bitcoin held on exchanges fell to less than 2.4 million, the lowest in the last two and a half years.

26,000 bitcoins have been produced since the beginning of 2021. Grayscale bought more than 40,000 bitcoins in the same time span. Glassnode, who measured the liquid bitcoin supply, detected a historic drop at the end of January. In addition, the Guggenheim has the right to process $ 500 million as of January 31, 2021.

During the month of January, 22.3 million unique bitcoin addresses were created. Never before had so many addresses been created in a month. During this period, the wind in the stock markets started to change direction.

Willy Woo, who reviewed Spent Output Profit Ratio (SOPR), explained that the sales pressure was starting to decrease. This metric; It measures whether bitcoin investors who are selling are generally in gain or loss. The fact that the resulting number is close to 1 is interpreted as the profit sale is over.

Mobility in the network started to decrease

Address directories, each thought to be linked to a single source, are not as active as they used to be. The number of these directories, which act as either the “sender” or the “delivery area” of the transaction, exceeded 425 thousand at the beginning of January. Current data show that this number has dropped below 375 thousand. While Glassnode interprets this as a partially bearish development; he thinks that this will not trigger a big trend.

MacBooks will improve their cooling by raising their base