Bitcoin wallet Ledger’s customer information was stolen last July. After this information was sold by hackers, customers started receiving a series of messages and mails. Now the scam is getting bigger. Scammers allegedly stole more than 1 million XRP.

The Bitcoin wallet Ledger made statements confirming that its customers were facing a series of fraudulent activities with the stolen information and warned against people who wanted to defraud users via e-mail. But the warnings don’t seem to work well.

It was known that the information fraudsters leaked from Ledger included name-surname, full address, telephone number and e-mail address. The hackers who managed to leak this data did not know what to do with the data and sold them. It is unknown who purchased the file containing the information, but since the day the data was purchased, people have been subjected to various fraudulent attempts. According to some names, 1 million people may be affected by these fraud attempts.

This time, XRP was also involved

The losses of the victims, who were scammed with fake e-mail addresses, were enough to be astonishing even now. According to the announced data, fraudsters earned over 1 million 150 thousand XRP via fake e-mail. This corresponds to approximately 390 thousand USD. The scammers planned to trap people with an eye illusion by choosing a letter with a dot underneath to write “Ledger” and not actually an “e”.

According to the xrplorer site run by the Ripple base and seeking to raise awareness for fraudulent activities, XRP collected from fraud was deposited in Bittrex in 5 mails. But these transactions could not be noticed by the stock market in a timely manner. 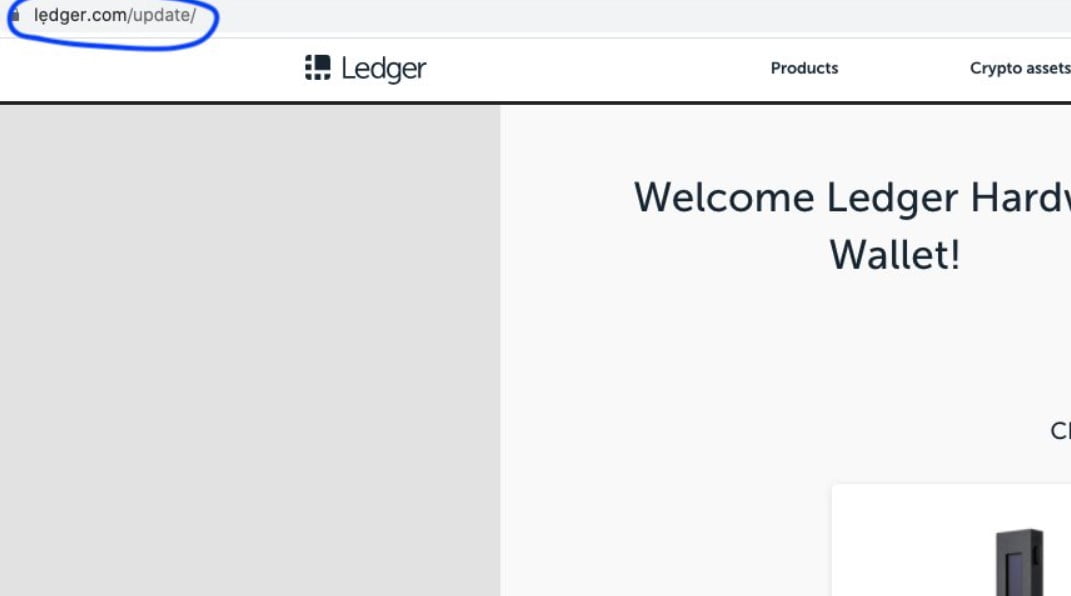 Epic Games Will Play For Free Next Week Announced

Twitter news: Choose who can reply to your message

Covid-19: world must suffer from contagion waves for up to 2...