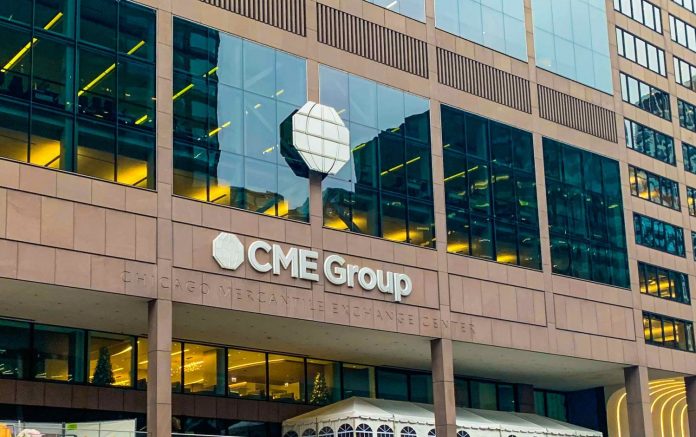 CME Group economist Bluford Putnam announced that bitcoin has started to replace the gold that those who want to hedge against.

Saying that Bitcoin is a gold rival, Bluford Putnam made a comparison of gold and bitcoin in the video prepared by Bloomberg. Saying that gold production will increase in 2021, the economist stated that bitcoin has a limited supply. However, the economist pointed out that besides the advantages offered by limited supply, there may also be disadvantages.

The total supply of Bitcoin is 21 million, while the circulating supply is at the level of 18.6 million. According to the World Gold Council, the total amount of gold mined by the end of 2019 is 197 thousand 576 tons. According to the data, 2-3 thousand tons of gold are mined every year.

Putnam said that the bitcoin supply being limited to 21 million does not necessarily mean low volatility. Conversely, bitcoin can have much higher volatility. If the supply is constant, fluctuations in a large amount may occur in line with the changing demand.

Gold is losing its strength

Saying that gold is losing its former power, Putnam believes that gold, which is seen as a safe haven against global and political risks, has started to lose its value in recent years. On the subject, Putnam said, citing the price fluctuations of the gold price between 2017 and 2020, as an example, the price changes seen were linked to the Fed’s policy changes.

The economist noted that assets such as stocks are increasingly preferred, along with safe-haven gold. This situation is among the factors that weaken the status of gold over time.

A child Said the First Word in Walt Disney World in...