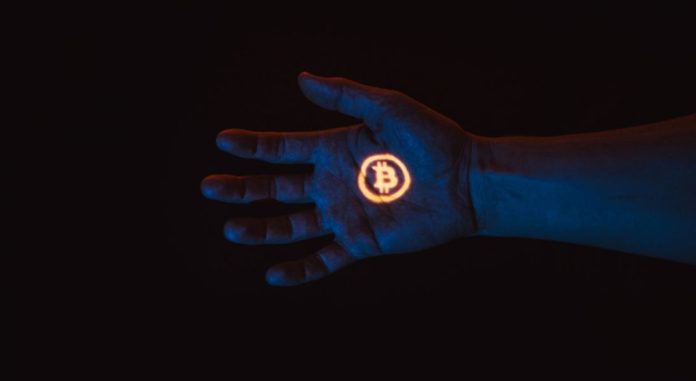 Bitcoin is changing hands at $ 7500 during broadcast time. 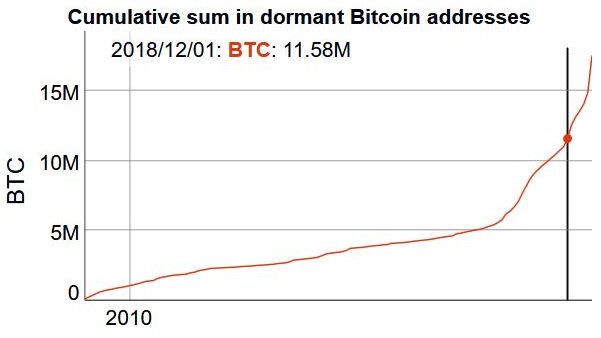 Idols who made the decision to leave their K-pop groups