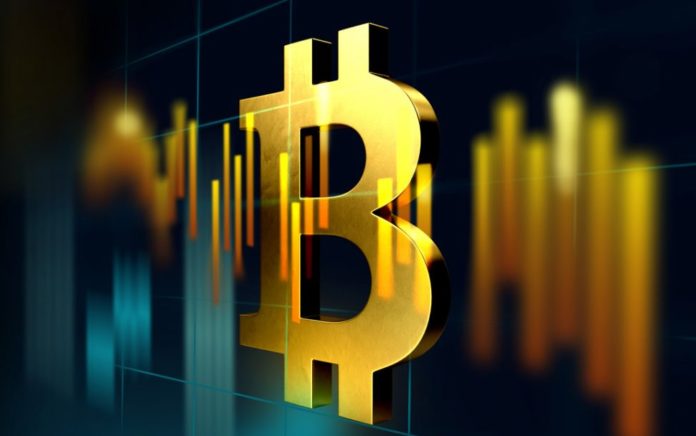 The amount of Bitcoin in exchanges has recently declined and this indicates a shift towards longer term holding strategies before halving, according to Glassnode.

As the ‘halving’ approached in May, investors are more likely to accumulate Bitcoin. According to CoinDesk’s transfer from Blockchain data company Glassnode; The 7-day moving average of the total number of Bitcoins held at the stock exchange addresses dropped to 2,214,365. This number, obtained on April 14, is the lowest since last June. As of Tuesday, the average of 2,404,786 recorded on January 17, 2020, dropped approximately 8 percent.

Investors are withdrawing #Bitcoin from exchanges – potentially indicating a shift to longer-term holding strategies.$BTC balances have fallen nearly 10% from the highs seen in January.https://t.co/mMVqCQmkax pic.twitter.com/wccnWnM4ka

Bitcoins withdraw from exchanges to keep long-term
According to Glassnode, the drop in account balances indicates a shift towards longer-term retention strategies. Because, when the prices are expected to increase, they pull the cryptocurrencies from the stock exchange and transfer them to their personal wallets to keep them longer. When the price tends to decrease, on the contrary, they carry their cryptocurrencies to the stock exchanges. As an example, the price of Bitcoin fell 33 percent in a week, until March 15. The 7-day average of the coins held in the stock exchanges of that period was 2,333,279 on March 11 and 2,350,795 on March 18. However, this did not last long, and the fall of BTCs in accounts started again on March 19.

Traders’ withdrawing their BTC to their personal wallets may be directly proportional to the ‘halving’ that will take place 27 days later. At the end of this process, which aims to control inflation in Bitcoin, block rewards will decrease from 12.5 BTC to 6.25 BTC for miners. In fact, miners will add less money to the ecosystem after the prize split. Concerning the issue, some analysts think this will create a supply gap and increase prices. 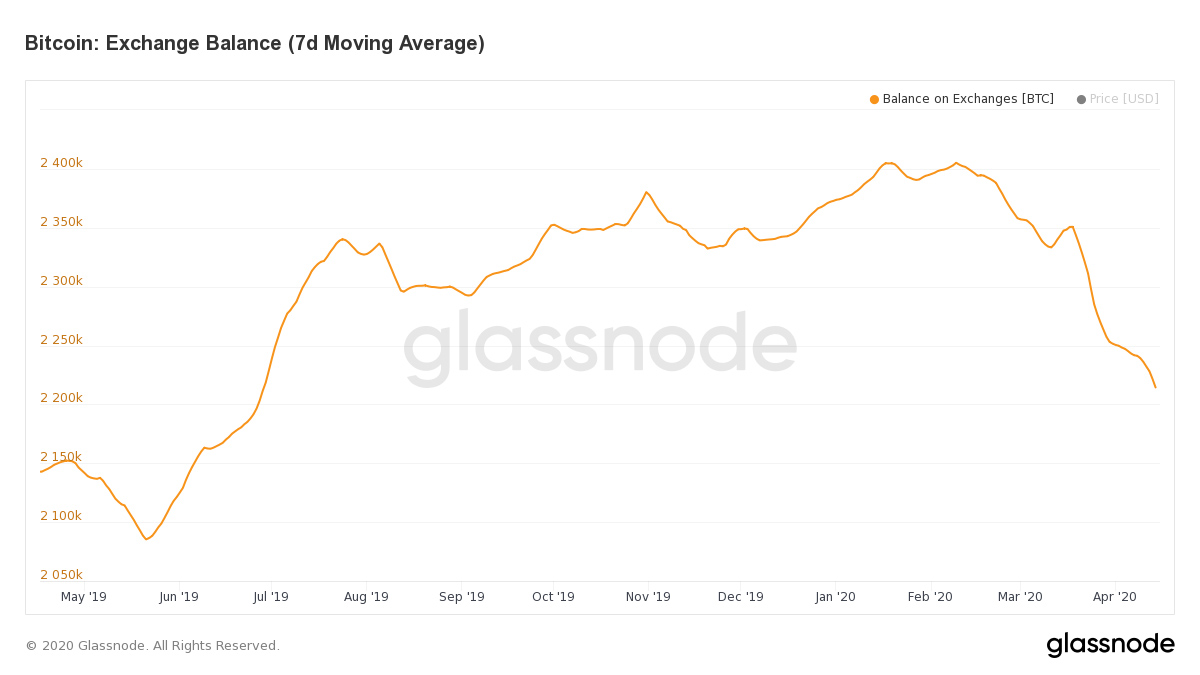 On the other hand, global economic recession stemming from coronavirus, and unprecedented monetary and financial incentives initiated by the FED and the US government, increase Bitcoin’s attractiveness as a safe haven and protection against inflation. However, the fact that the leading cryptocurrency was in correlation with the S&P 500 index raised questions about whether it was seen as a safe haven.

Despite all this, some analysts are skeptical of comments regarding the future of the bull period after ‘halving’. Jason Williams, co-founder of Morgan Creek Digital, said in December, “The halving in 2020 will do nothing at the price. Nothing will come out of here. ”

PIZZA WITH KIWI, THE STRANGE COMBINATION THAT BROUGHT THE INTERNET