Last Monday (20), Bitcoin faced a sudden 10% drop in its price, resulting in a devaluation from the level of US$ 47,250 to almost US$ 42,550 in a few hours. In the early hours of Tuesday (21), the asset came to visit a new fund at US$ 40,200, but soon recovered, indicating a hopeful resistance from optimistic investors.

Part of Bitcoin’s fall can be explained by the general feeling of unease in the market this week, as well as the natural speculation of its analysis – both graphical and fundamentalist. Overall, volatile assets faced a strong demand for liquidity influenced by fears of new US government regulations and the real estate crisis in China, partially triggered by Evergrande.

However, Bitcoin’s timid recovery movement may indicate that its price is becoming more independent, at least momentarily, from the correlation with the US stock exchange — a context in which the S&P 500, representative of the largest US companies, stands out . At the moment, cryptocurrency has recovered 38% from its most recent decline, while the index is still struggling to maintain the 30% range.

On the other hand, as Stack Funds COO Matthew Dibb explains, the timing still calls for caution: “We can’t take a very positive view until we go through the next few days,” he says. He recommends waiting for a more defined movement in the market before making any decisions, as unexpected effects can occur. 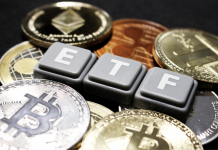 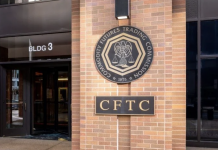 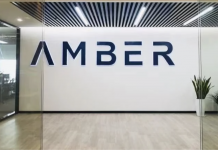