Home Crypto Bitcoin: The Second Country To Officially Recognize It Has Been Announced! 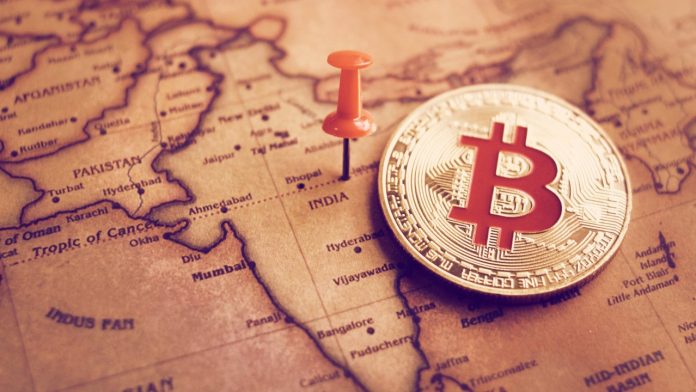 Bitcoin is becoming a legal asset. After El Salvador, the second country to officially recognize Bitcoin has been announced.

Cryptocurrency world is going through active days. Recently, El Salvador’s recognition of Bitcoin as its official currency has caused eyes to turn to this currency again. BTC, which started to rise after the statements, jumped from $ 32 thousand to $ 37 thousand. But the good news doesn’t end there.

According to the claim of The New Indian Express, India, the 5th largest economy in the world, can finally lift the crypto ban after the latest developments.

According to information from various sources in India, India changed its perspective after El Salvador’s historic embrace of Bitcoin. The government aims to define Bitcoin and other cryptocurrencies as a legal asset.

The Securities and Exchange Board of India (SEBI) plans to reconsider the current ban on cryptocurrencies and oversee crypto regulation. At the same time, representatives of the crypto industry in the country are in talks with the Ministry of Finance for the new regulation. The new bill is expected to be submitted to the Parliament shortly.

The levels that ApeCoin (APE) will see from year to year...