Home Crypto Bitcoin, the 5 altcoins that broke a record with 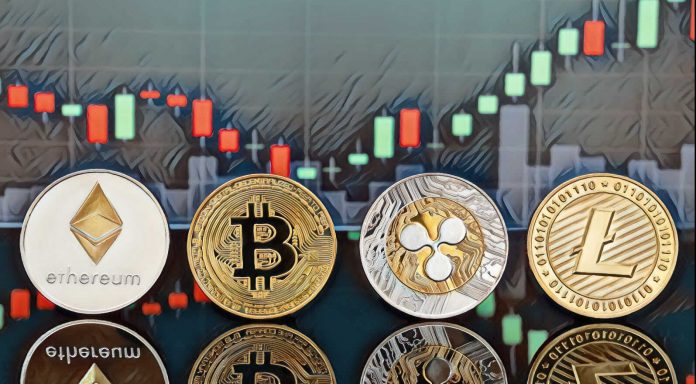 Bitcoin price hit a record $ 64,787 on April 14. Ether price surged to $ 2,382 and hit an all-time high while BTC was bullish. The cryptocurrency market has picked up with these increases, and some altcoins and bitcoin are on the rise.

The total value of the crypto money market, which has been revived with the increase in bitcoin price, reached 2.3 trillion dollars.

Bitcoin dominance, calculated by proportioning the market value of Bitcoin to the entire cryptocurrency market, fell to 54 percent, reaching its lowest level in the year, according to TradingView.

New records were recorded in the prices of some altcoins, including Ethereum, as dominance fell.

Starting the year 2021 at the level of $ 0.182, ADA has increased approximately 9 times since January. Binance was the most traded exchange during the day, with a market value of $ 48.6 billion.

DOGE was at the level of $ 0.004 when 2021 started. The DOGE price has seen a 27-fold price increase since January. DOGE is most traded on Binance on a daily basis.

LINK entered 2021 at $ 11.25 and since January, it has risen nearly fourfold. While the market value of LINK increased to $ 15.4 billion, FTX was the most traded exchange on a daily basis.

Starting the year 2021 with $ 1.17, RUNE has seen a 13-fold increase since January. RUNE traded the most on Binance on a daily basis.

Meme, Web3 and Metaverse Coin Analysis: Now these 13 are flying!