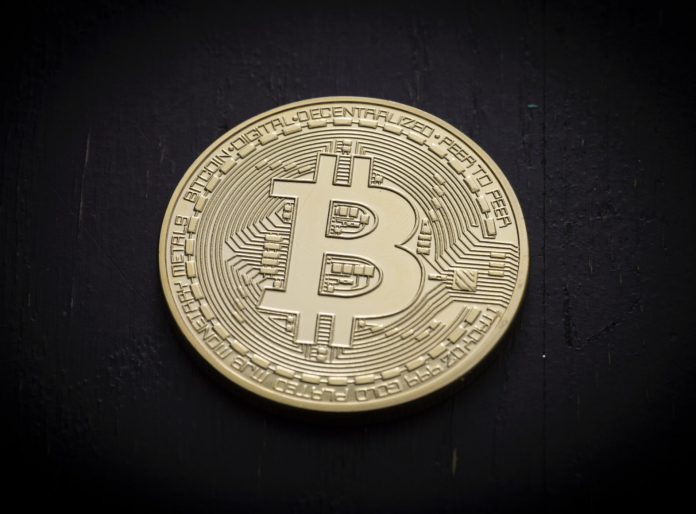 Bitcoin’s price crossed the $50,000 mark today and the cryptocurrency market has turned positive overall. Bitcoin tested the $50,000 threshold 10 days ago, but failed to break through.

Bitcoin, the world’s first and largest cryptocurrency, has managed to raise itself above the $ 50,000 level again as of today. Bitcoin last saw this level on August 23, but did not confirm this level and retreated to $ 46,000.

Finally, Bitcoin, which was taken to the level of $ 46,500 yesterday, increased by 8.2% with the acceleration it received from there, and reached the levels of 50,300 today. According to data from Coinmarketcap.com, Bitcoin increased its market dominance to 42%, and the total volume in Bitcoin reached $ 950 billion. The total cryptocurrency market volume also saw the levels of 2.3 trillion dollars.

Looking at the history of Bitcoin, September was a bad month for Bitcoin bulls in general, but this rise in the first days of the new month gave hope for the rest of the month.

According to Bybt.com data, September has been negative for investors for the last 4 years in a row. Bitcoin, which closed September with a negative 19% in 2014 at its worst, experienced a positive 6% in its best year in 2016. Since 2016, Bitcoin has not seen positive pricing in September.

Ethereum, the second largest cryptocurrency after Bitcoin, also outperformed Bitcoin. Ethereum, which was priced at $ 3200 2 days ago, reached $ 3800 with a 20% increase.

Cardano (ADA), which is seen as Ethereum’s biggest competitor and has recently climbed to third place last month, also experienced a significant increase. ADA, which saw the level of $ 2.7 yesterday, reached the level of $ 3.1 with an increase of 15%. Cardano is one of the cryptocurrencies that attracts attention with its project. Cardano, which has taken important steps in the field of smart contracts, is preparing for the Alonzo hard fork, which will add more functionality to this field.

Smart contracts are self-executing pieces of code that execute orders and instructions under pre-agreed conditions. In order to better explain this subject, vending machines that give you the product you choose according to the code you enter and the price you pay by choosing the food or beverage you want are shown as an example.

So there we have it. Since c. 20:20 UTC today, the #Cardano Testnet now officially supports #Plutus #smartcontracts. Final testing & integrations ahead. SPOs will now upgrade their mainnet nodes. Then next stop… mainnet upgrade. Still on track for 12 September. Onward! $ADA pic.twitter.com/Wl5CUpRB4L