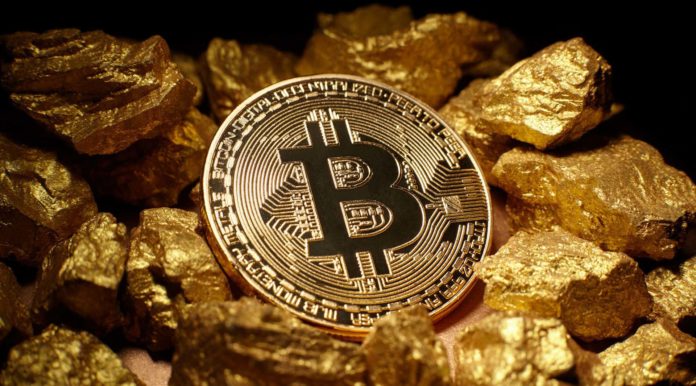 It is seen that the volume on CME Group and Bakkt, which are two regulated Bitcoin futures trading platforms, experienced a serious decrease in March.

According to the statement made by The Block, the daily average BTC term volume of CME fell 50% to $ 242 million in March. It is known that this volume was on average at $ 493 million daily in February.

It is seen that the average commercial volume of Bakkt decreased by 38.8% in March. The February data of Bakkt, which had an average volume of $ 27 million in the previous month, indicates $ 16.51 million.

Although Bakkt’s volume is relatively low, CME is definitely one of the most active platforms in the market. For this reason, the increase or decrease in the volume on the CME is seen as an important factor that can determine the direction in the market. In addition, it is seen that the number of open futures contracts in the two exchanges has decreased significantly from month to month.

Rather than the Bitcoin price drop on March 12, the main cause of this is the global economic crisis, which may be the most important factor behind this drop. The fact that such a decrease has been observed especially in futures that appeal to institutional investors shows that the price may not recover for a long time.

Zara focusing more on online shopping and it is closing 1,200...