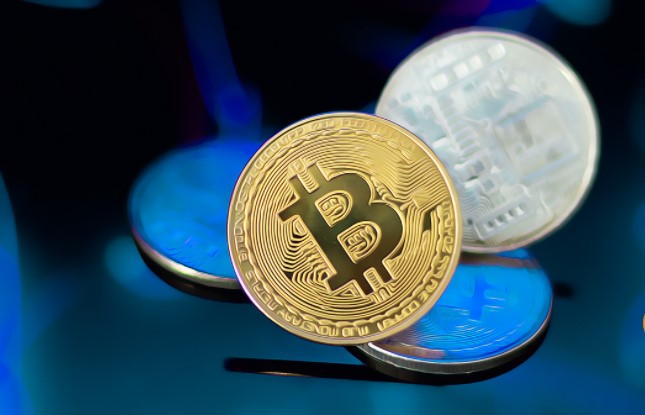 Leading cryptocurrency Bitcoin is trading in the support zone of a short-term bullish pattern. The most likely scenario would be a breakout as the support level has pushed the price up multiple times up to this point.

Since the beginning of December, BTC has been traded between $46,300 and $51,750. The price band range specified since December 30 has been called critical for BTC. While BTC fell below this support, the low of December 17 has not been passed yet.

As long as it can stay above this support, BTC can take a strong stance to create an upward trend in price. A closer look at the short-term pattern price action shows that BTC has been trading in a descending wedge since December 28. The wedge is normally considered a bullish pattern. A break with it would therefore be the most likely scenario.

Additionally, both the MACD and RSI have created bullish divergences. The closest area of ​​resistance is located at $48,000, revealed by the 0.382 fibo level.

BTC movement paints a similar picture on the daily time frame. BTC broke out of a descending resistance line and later confirmed it as support. Although a strong upward movement has not started yet, there are important signals about it. Similar to the six-hour timeframes, both the MACD and the RSI have produced bullish divergences. Following an up move, the closest resistance level will be between $52,300 and $58,700. While the first coincides with the resistance of the short-term range, a breakout from the range is necessary for BTC to reach the second level.