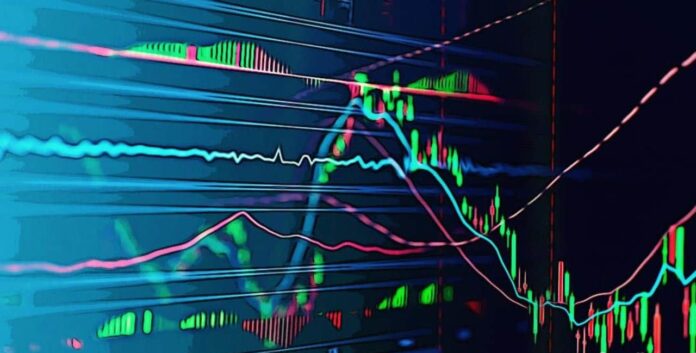 Bitcoin, which was around $ 9,770 at the time of writing, continues to struggle with its $ 10,000 resistance. This $ 10,000 resistance will not break in a short time and if the price remains in the same area, the downward trend will be strong. In the absence of an upward break, the price will retreat to levels of $ 9,000 to $ 8,400. Let’s try to determine which direction the price tends to go from where the price is located, by looking at the technical arguments.

This chart is daily and the data is positive. On the daily chart, we can see the Golden Cross / Intersection that precisely occurred today. Golden Cross is a bull messenger formed by simply cutting the 50-day moving average up to the 200-day moving average in the daily chart. This formation, which is experienced in Bitcoin price history, is one of the best examples that bulls will take action and there will be an explosion in price. In the chart below we will see another confirmation of the intersection in question.

GMMA, Guppy Multiple Moving Average, or Guppy multiple moving averages, has confirmed the upward trend, as it has experienced many trips in the past. The opening of the scissors range, which means that this approval has been confirmed once again, will create a different excitement for the strength of the price.

Although the $ 10,000 resistance seems likely to break within the framework of the above-mentioned formations, it is a known fact that Bitcoin prices love to surprise. Let us state that Golden Cross, which will be experienced without ignoring this fact, will show the new record levels of 2020, but will continue on its way by experiencing large and small corrections.