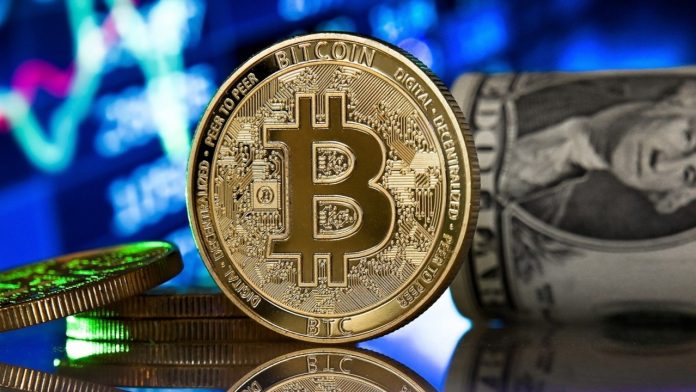 Bitcoin miners have given the green light for the biggest update Bitcoin will see in recent years. The Taproot update, which began voting at the beginning of May, was approved this afternoon and will be rolled out in November 2021.

If this rate could not be achieved, the process would be restarted after waiting for a while. If it was still not confirmed in the final Speedy Trial to be held at the end of the summer, it would be necessary to find a new way to bring this update to life.

Considering that MaraPool later changed its mind, it can be said that Taproot is not only supported by BTCPool and several other unknown mining pools. Apart from that, almost 99% of the total hash rate on the Bitcoin network is in favor of Taproot.

What is the problem that is aimed to be solved with this update?

How does the Taproot update solve this?

What is the benefit, when does it start to be applied?

The update, which was sealed today, will begin to be actively used in November 2021.