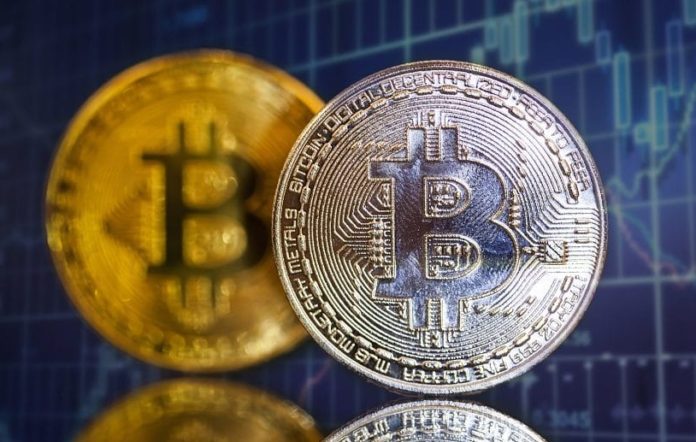 Bitcoin could stop accompanying the fall of traditional markets, according to analyst.

The accompaniment of bitcoin and the rest of the cryptocurrency market to the debacle of international markets could be coming to an end. At least, that’s how analyst Willy Woo of Adaptive Capital sees him, renowned for his measurements of Bitcoin’s blockchain activity.

For Woo, signs from the past three days suggest that both BTC and gold are separating from movements in other markets. In particular, with respect to the Standard & Poor’s 500 index (S & P500). This, after the correlation of BTC with this indicator exceeded the highest historical levels.

Through his Twitter account , the analyst shared a graph that seemed to announce that separation. For Woo, the comparison gives indications that bitcoin could be forming a pattern of accumulation . In other words, a buying phase taking advantage of the drop in prices, with bullish expectations.

Additionally, Woo assured that he does not expect a fall to lows that will give rise to a reversal of the upward trend. First, there will be that accumulation phase, and then move upward, he wrote.

Gold and BTC hinting at a de-coupling from the SP500 starting 3 days ago. Gold may be forming a double bottom, while BTC maybe forming an accumulation pattern. pic.twitter.com/BTNROmZYtC

Another element that the analyst qualifies as bullish is the recovery in the SOPR index (S pent Output Profit or the ratio or ratio of profit per spent output). By this metric, investors are likely going back to BTC.

Also in mining, the analyst sees signs of recovery for bitcoin in the market, with the energy radius of bitcoin miners bouncing back, following a downturn in past days. To this, we would add what he calls “the expansion of the difficulty tape after a compression time”. This behavior “is generally considered bullish,” in Woo’s words.

The analyst clarified that it is still early to consider this particular data as a positive sign for the future of BTC. However, in his opinion, the behavior of the miners shows solidity in bitcoin mining. “The network is strong,” he emphasized in that regard.

Bitcoin rise, as traditional markets fall
Precisely, this Thursday, March 19, the cryptocurrency market, with bitcoin in the lead, has had a day with positive numbers . At the time of writing this note, the price of BTC exceeds $ 6,176, in data from CoinMarketCap . The increase in the last 24 hours has been more than 15%, according to what the same source records.

As of March 18, bitcoin had shown signs contrary to these markets. As these fell sharply in a matter of hours, BTC held above $ 5,000 before rising more than 15% on March 19.

The oil market, whose drop has doubled that of BTC so far this year, appears to be recovering on Thursday. At least, WTI and Brent have green numbers , although the OPEC basket has fallen more than 10% in the last 24 hours.

Raoul Pal: Bitcoin Could Be A Global Reserve Entity

Jimin is the first Korean soloist to break World Records

Two World Famous Players Will Be Quarantined Due To Corona Virus

Traces of life discovered on Venus may be ‘made in Earth’

The best armor and how to get it in Ghost of...