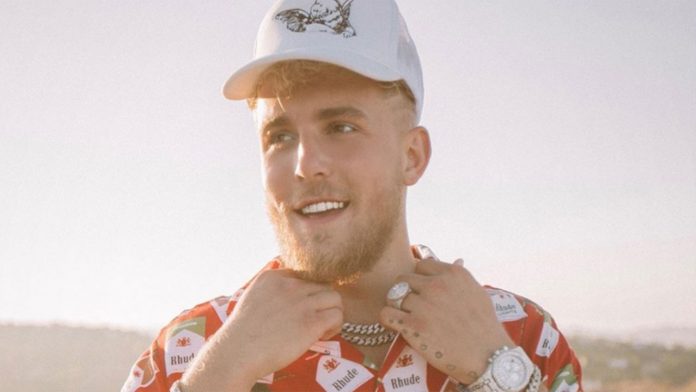 Jake Paul, one of the popular YouTubers who also entered the boxing world, announced that he invested in Bitcoin when he was 16 and how much he earned from this investment. The famous YouTuber also made statements about the crypto currency Dogecoin, which has become famous in recent days.

The famous name, who also stepped into boxing and has nearly 20 million subscribers on YouTube, said that when he was 16, he bought $ 100 worth of crypto money and made a fortune from it. “When I was 16, I turned my first Vine deal into a $ 100 Bitcoin investment,” Paul said on his Twitter account. “After 8 years, my investment is now worth 46 thousand dollars.”

Although the money he made was not as much as the millions he earned from social media channels, Paul also emphasized the rise of Dogecoin separately. Comparing Bitcoin’s little brother for Dogecoin, YouTuber stated that it has the same potential, but it’s too early to say anything.

After Bitcoin, which reached its highest level recently, Dogecoin continues to move upward in value. Especially Tesla’s founder Elon Musk’s successive posts on his Twitter account caused an increase in the value of the crypto currency. The fluctuation caused by these statements by Musk also caused big fluctuations in the crypto money market and Dogecoin crashed as it suddenly rose. Nevertheless, in these days where the markets are so volatile, no explanation should be taken as investment advice.