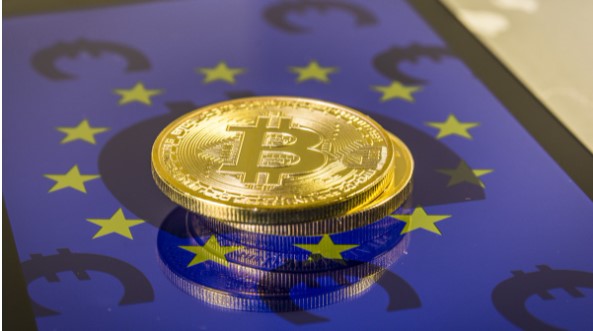 Belgian MP Christophe De Beukelaer said that not taking the time to learn about the leading cryptocurrency Bitcoin is “Europe’s biggest risk”. Stating that European politicians should focus more on the crypto field, Beukelaer stated that otherwise the USA could lead the crypto ecosystem.

Known as the first European politician to convert his entire salary to Bitcoin (BTC), Christophe De Beukelaer made various statements about Bitcoin in an interview with Cointelegraph. Beukelaer stated that it is very important to understand the technical side of Bitcoin and to learn about the protocol. Stating that not enough time to learn about Bitcoin is “Europe’s biggest risk”, Beukelaer said that European politicians should take various steps in this direction, otherwise the USA will lead the crypto ecosystem.

What Price Performance Will Bitcoin Have in 20222?

Known as the first European politician to convert his entire salary to Bitcoin, Christophe De Beukelaer said that it is very important for the crypto ecosystem that politicians accept payments in BTC. Beukelaer shared his ideas on how the leading cryptocurrency Bitcoin will perform in 2022, on a question posed in his interview. The Belgian politician, who did not give a detailed explanation about the question posed, only answered the question with a single sentence, stating that BTC could record an incredible price performance in 2022.