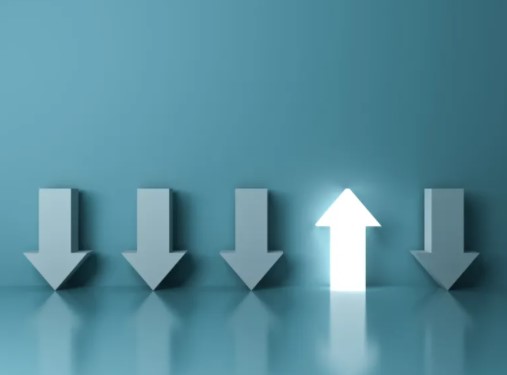 Over the past day, Bitcoin (BTC) fell 0.8 percent, while popular altcoins Ethereum (ETH), Shiba Inu (SHIB) fell 2% each. However, there were also altcoin projects that gained value in the top 100 according to market capitalization. We, as Kriptokoin.com, are examining them…

Tezos is on the attack: Altcoin is up 30 percent

Tezos is a layered smart contract protocol that can develop its network without the need for a hard fork. The network’s native token, XTZ, rallied as much as 31.05 percent. According to experts, some of the reasons for the price recovery seen in Tezos are the launch of Ubisoft NFTs on the Tezos Blockchain, the focus of projects on building an environmentally friendly Blockchain platform, and the increased transaction and protocol revenue on the Tezos network. Gaming company Ubisoft is launching Ubisoft Quartz, a platform where users can acquire unique NFTs called Digits that can be used in-game, and use the Tezos Blockchain.

Secondarily, one of the stars of the week and day was BitTorrent (BTT). BTT experienced an increase of 15.61 percent. BitTorrent is an established peer-to-peer file-sharing and torrenting platform that has transitioned to a more decentralized design over the past few years after being integrated into the Tron ecosystem. The rise for BTT came as it made final preparations for the launch of the BitTorrent Chain mainnet, which will include a token revaluation scheme where current BTT holders will receive 1,000 new BTT tokens for every old BTT held in their wallets.

In third place is EOS, a platform designed to allow developers to build decentralized applications (DApps). EOS experienced an increase of 13.54 percent. Fourth, Chainlink’s LINK rose 10.54 percent. Chainlink has announced the Cross-Chain Interoperability Protocol (CCIP), which can use the platform’s oracles to “enable users to move digital assets and execute smart contracts between the various chains used throughout the metadata store.” More recently, Eric Schmidt, who until 2011 was CEO of Google and then executive chairman of the technology company and parent firm Alphabet, joined Oracle solutions provider Chainlink Labs as a strategic advisor.

Fifth is the Near Protocol (NEAR), which is rising with the acceleration of NFTs. Dance music star Deadmau5 and Grammy-winning indie rock band Portugal The Man have printed 1 million NFTs on the Near Protocol Blockchain and posted them on the Mintbase marketplace. Finally, Immutable X (IMX), the first layer-2 scaling solution for NFTs on Ethereum, rose 8.38 percent.

Legendary Analyst: These 3 Altcoins Will Hit Big in 2022!

After Ripple (XRP), NFTs Are Now on the Radar of the...