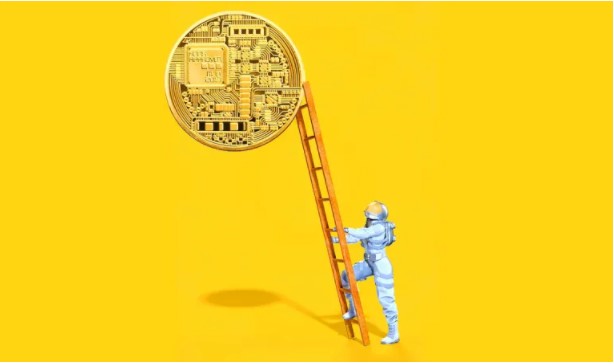 Bitcoin (BTC), Ethereum (ETH), Cardano (ADA), Dogecoin (DOGE) and Shiba Inu (SHIB) and many major cryptocurrencies fell after the news that tensions between Russia and Ukraine would increase. However, some altcoins were not affected by the latest developments and continued to rise. As Kriptokoin.com, we transfer the ones that gain the most value on a daily basis…

While major coins such as Bitcoin, ETH, SHIB, DOGE have declined, some altcoins have increased. However, before we go into details about these coins, it is worth noting that cryptocurrencies can fall as quickly as they rise. The altcoin that has risen the most over the past 24 hours has been Dogecolony (DOGECO). DOGECO showed an increase of close to 700 percent. The team behind the coin, which was introduced as a play-to-win token, announced that the number of DOGECO investors has exceeded 3,800. Second, MetaPay (METAPAY) increased by 495.32%. MetaPay is a token used for shopping in the Metaxion universe, a metaverse created by the team.

Third, ZUM TOKEN (ZUM), which is said to have been released by a Turkey-based team on September 1, 2019, rose 353.06%. Healthify (HTF) was up 292 percent. Healthify is promoted as a leading Binance Smart Chain (BSC) token that enables a variety of exciting capabilities and challenges to be faced. Healthify recently announced that it was listed on CoinGecko. In addition, various competitions are held in this project, which is described as the world’s first health metaverse.

Fifth, PAPPAY (PAPPAY), a cryptocurrency that can be used for digital purchases and payments over the internet, gained 245%. PAPPAY last announced on January 27 that it had burned 9 billion PAPPAY tokens over a one-week period. WEB3Land (WEB3), a fully decentralized and customizable, community-driven gaming ecosystem that offers unlimited in-game experiences, grew 117 percent. Finally, MiniTesla (MINISTESLA) rose 104 percent. Minitesla describes itself as a project working to reach its own Blockchain network.