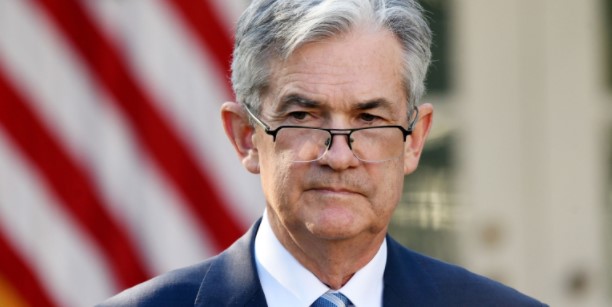 Crypto markets, which have been showing signs of recovery led by Bitcoin in the last few days, have been shaken by the US central bank (Fed) President’s statement on cryptocurrencies. The head of the US central bank defined cryptocurrencies as a “Speculation Tool” and Bitcoin, SHIB, DOGE, ETH and some other altcoins started to experience sharp declines after this development.

The approaches and statements of the United States of America and its major economic actors and institutions on cryptocurrencies have always been influential on the course of crypto markets. One such development took place today. The US central bank, Federal Reserve Chairman Jerome Powell expressed a number of not-so-positive concerns about cryptocurrencies at a recent hearing by the US House of Representatives Financial Services Committee.

Powell: “It’s not something we have to tolerate”

During the commission work, Powell emphasized that the Fed has not made a decision to issue its own central bank digital currency (CBDC). However, the central bank is determined to delve deeper into this topic to grasp both the technical and policy issues, suggesting that it is not in a hurry to issue a digital dollar. “This is going to be something we’re going to spend a fair amount of time and expertise on getting right,” Powell says.

Powell made it clear that cryptocurrencies should not hinder the ability of law enforcement to track payments. According to him, “this is not something to be tolerated.” Comparing the growth of cryptocurrencies with other technologies such as railroads, telephones and the internet, the Fed chair emphasized the importance of developing a regulatory framework that would prevent malicious use cases such as terrorist financing.

NFT Scandal on Famous Platform: They Stole From This Altcoin!