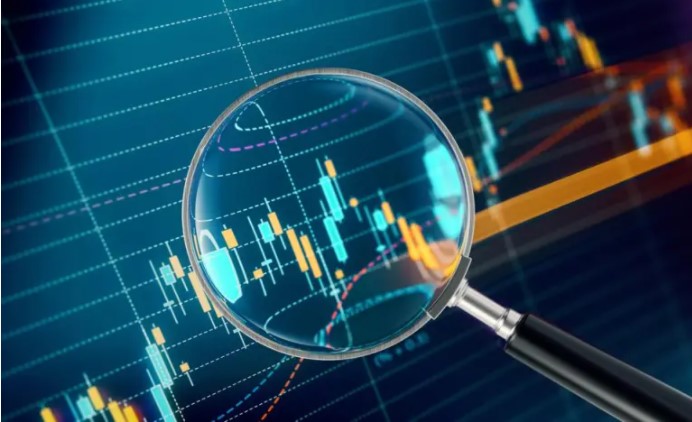 Over the past day, cryptocurrencies such as Bitcoin (BTC), Shiba Inu (SHIB) and Dogecoin (DOGE) have been trading on the red board, while 7 altcoins in the top 100 with their market capitalization rose in this process. You can see the Bitcoin (BTC) price and detailed market data here.

The highest rising altcoin on a daily basis was ICP

Looking at the top 100 altcoins by market value, Internet Computer seems to have experienced an increase of 23.36%. Internet Computer (ICP), which is the world’s first Blockchain running at web speed with unlimited capacity, recently announced that the number of smart contracts running on the network has exceeded 16,500. “Canister” smart contracts are computational units powered by cycles.

What are the other coins that have risen hard?

Fourth, BitTorrent (BTT), a popular P2P file-sharing and torrenting platform, gained 11.98 percent. BTT reported that 19,015,279,499 BTTOLD was burned last week. In addition, the project, which is in the renaming plan, announced that this situation will be supported by Bithumb. It has also been reported that the BTFS Scan 2.0 testnet, which belongs to the ecosystem, is operational.

In fifth place, Immutable X (IMX), the first layer scaling solution for NFTs on Ethereum, is up 11.64 percent. Immutable X has announced a new NFT collection to be released on the network, Right-Click Saverz (RCS).

On the other hand, Helium (HNT), a decentralized, blockchain-powered network for Internet of Things (IoT) devices, gained 11.55 percent. Finally, Celo (CELO), a blockchain ecosystem focused on increasing cryptocurrency adoption among smartphone users, rose 10.33 percent. Celo recently announced that it has integrated with TrustWallet. On January 3, he announced a collaboration with Band Protocol.