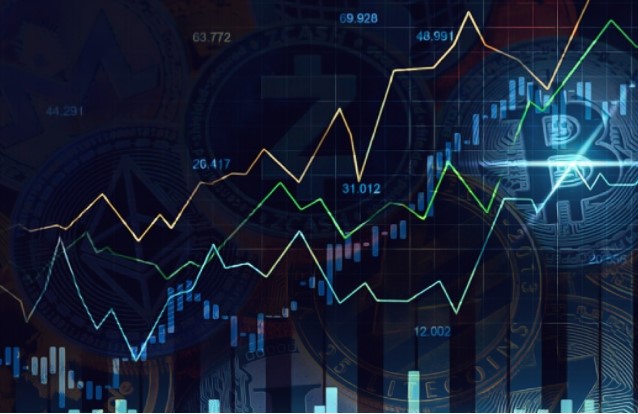 Over the weekend, Bitcoin and Ethereum had two relatively quiet days, and activity started again today. Bitcoin is above $51,800 at the time of writing, with Ethereum surpassing $4,100. Even though BTC broke above $52,000 again, it didn’t last long and the price pulled back.

Bitcoin failed to break above the $51,000 resistance on Saturday and dropped to $49,700 on Sunday, but bulls pushed the price back to $52,000 today. BTC price, which has risen above its moving averages, could continue its upward move as long as it stays above $51,200. The MACD is positive and the RSI on the four-hour chart is slightly above the neutral zone.

Ethereum killers are leading the recovery today. ADA hit the $1.56 resistance level, up 9.5% in 24 hours on Monday. The move comes after Cardano founder Charles Hoskinson talked about advanced network developments in 2022 and efforts towards greater adoption of ADA in a public broadcast in countries like Africa. The Relative Strength Index (RSI) has reached the overbought territory. At the time of writing, ADA continues to find buyers at $1.55.

DOT prices soared last week as second-party parachain auctions on the Polkadot blockchain went live. The cryptocurrency has seen similarly overbought levels after surging 8% over the past 24 hours to $31.70. Parachains are different chains running on top of the main Polkadot blockchain. However, Polkadot has a limited number of slots that can support such parachains, i.e. winning slots, a community driven bullish scenario that uses DOT to vote on slots, resulting in increased demand for the cryptocurrency.

DOT and ADA may start their strong rallies that will please their investors as Bitcoin turns its direction up again. Therefore, current stop zones can be determined and short-term opportunities can be pursued.

Analyst: These 3 coins of the Metaverse have great features!