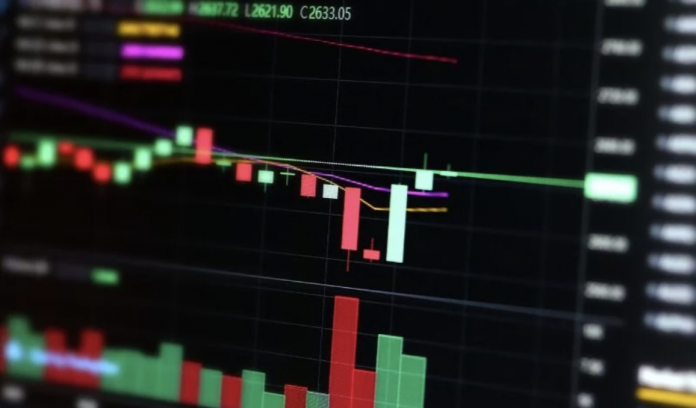 Non-farm employment was well below expectations in the USA, where the economic crisis, inflation and discussions about where the interest rates will go for a long time. Experts believe that this is a negative situation for the dollar and a positive situation for Bitcoin.

The positive effects of the US Department of Labor’s announcement that non-farm employment remained at 235,000 and the figure remained far below expectations on Bitcoin began to be seen as of noon today.

The expected figure of 733 thousand to come at a rate of 1 in 3 caused Bitcoin, which was at $ 49400 in the morning at TSI, to $ 50940 in the afternoon. The market value of Bitcoin has also approached the level of 1 trillion dollars with the increase in price. With this price movement, Bitcoin has surpassed $ 50,500, which is a technically important resistance zone.

Delta variant has become a nightmare

Employment numbers also fell short of expectations after Fed chairman Jerome Powell highlighted the uncertainty about reducing bond purchases due to the Delta variant of the coronavirus. Although experts state that a monthly report cannot be a great indicator for the entire economy, they also state that it will prevent the reduction of $120 billion monthly bond purchases.

It worked for Bitcoin!

This situation, which is negative for the US dollar, seems to have benefited Bitcoin even in a very short time. Cryptocurrency investors think that the US Federal Reserve’s monetary easing policy will add value to Bitcoin, which has limited supply, while reducing the value of the dollar. Bitcoin is also generally viewed as a speculative asset by Wall Street, the center of the traditional market.

In the employment statement, the July figure of 943 thousand was also revised to 962 thousand, while the labor force participation rate, which determines the percentage of the American population working or actively looking for a job, remained unchanged at 61.7%, as in July.

Bitcoin and the weakness of the dollar

The employment report is a factor that determines the strength of the dollar in foreign markets in every period of history in the USA, and therefore, the rise in Bitcoin after the statements of FED chairman Jerome Powell at the Jackson Hole conference last week and this report seems to be a normal situation.

This Altcoin Whale’s Giant Bitcoin Purchase Has Begun: What Will Happen?

Senior Analyst: Russian Invasion Will Launch Gold To These Levels!