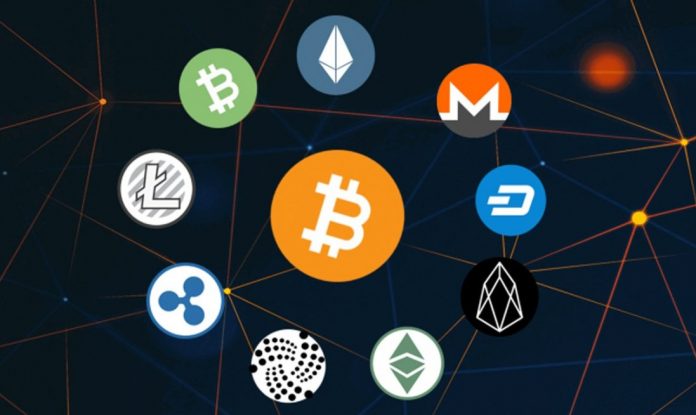 The leading cryptocurrency Bitcoin, after about 1 month, rose over 40 thousand dollars again within the day. Bitcoin’s rising again, “Is a new peak coming?” brought to mind the question.

Bitcoin, which declined to $ 10,400 at the beginning of last October and then started its long rising adventure, continued on its way without slowing down until the middle of January, rising to the level of $ 42,000. The digital currency, which entered a correction period after this rapid rise, was trading between 30-35 thousand dollars in recent weeks.

The combined market value of digital currencies has exceeded $ 1.2 trillion:

According to data from CoinGecko, the combined market value of more than 6 thousand digital currencies traded in the market exceeded $ 1.2 trillion. At the top of the list is Bitcoin with a value of 751 billion 454 million 777 dollars, while Ethereum with a market value of 195 billion 565 million 817 dollars is just below it. Ethereum is currently trading at $ 1,700.

The rise in Dogecoin, which has recently increased its popularity with Elon Musk’s tweets, continues. The popular crypto currency, which started the day at $ 0.0467 and increased by 11% during the day, is currently being bought and sold at $ 0.052.

While the cryptocurrency community is excited about Bitcoin’s rise to over $ 40,000 again, analysts think a new summit may come. We will see together in the following days whether Bitcoin will surpass the all-time high of $ 42,000 and make a new peak.

When will US President Joe Biden take office?