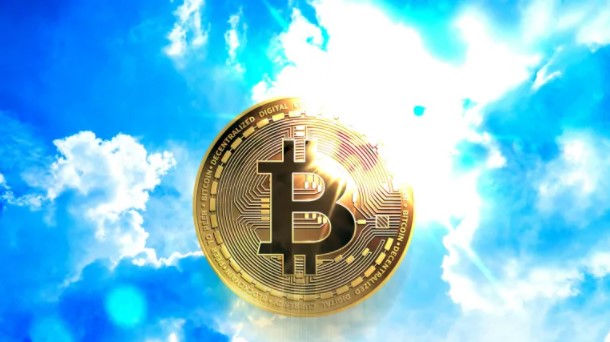 Bitcoin (BTC) rallied above $41,000 on February 28, with fresh buying sentiment returning after last week’s brutal sell-off in risky markets including the S&P 500.

Is the bear trend ending for Bitcoin?

The price of BTC rose over 9% to $41,300, partly as traders reacted to the ongoing development in the Russia-Ukraine crisis. The leading cryptocurrency briefly broke its correlation with the US stock market indices and, performing more like safe-haven gold, its price also rose in early trading on February 28.

Johal Miles, an independent market analyst, has identified “significant buying pressure” in the market and added that the bear trend may be heading towards an end. Johal Miles highlights Bitcoin’s recent upward moves after testing levels near $34,000 as support. As an example, he highlights that on January 24 and February 24, the price of BTC formed a bullish ‘hammer candlestick’ on its daily chart, signaling a U-turn during an established downtrend.

The same bull hammers appeared in May and June last year, with lows below the key $30,000 support level. This was followed by a sharp price reversal in the Bitcoin market, with the price of BTC climbing as high as $69,000 in November 2021.

Additionally, Johal Miles notes that buying sentiment in the region of $28,500-$34,200 is relatively higher at around $46,000, with a Bitcoin support breaking to the downside in January 2022.

On February 28, an analyst commented, “The main difference between the current range and the range we had at $46,000 before is that we now see significant buying pressure when we visit the lows,” adding:

For me, the end of the bear trend is like summer.

Will Bitcoin go to 64 thousand dollars?

Alexander Tkachenko, CEO and founder of VNX, a Luxembourg-based token issuance platform, highlights the potential for Bitcoin to recover sharply after a confirmed US stock market bottom, adding that its price could reach $64,000 according to the Wycoff methodology.

“From a global perspective, all signs point to Bitcoin entering a re-accumulation phase according to Wycoff’s methodology,” the analyst comments.

A move towards $64,000 and a further uptrend can be expected in the medium term. The potential growth in Bitcoin price is imminent as predicted, especially judging from the coin’s close ties to the mainstream or traditional stock market, the S&P Index.

Macro analysts also note that the benchmark S&P 500 may have started bottoming out after making a historic comeback on February 24. In detail, the index rebounded by around 4.5%, despite initially falling more than 2.5%. There has been no such turnaround since the 2008 financial crisis.

Chris Murphy, co-head of derivatives strategy at Susquehanna International Group, says sharp stock market returns during a price correction are “indicative of a classic bear market rally,” except when the economy is not in a recessionary phase. While highlighting US economic data ranging from a strong consumer balance sheet to record high corporate earnings and a strengthening labor market, Chris Murphy said:

Historical priority says that if we avoid a recession, we are close to the lows of the ongoing correction.

Opinions are in line with what FS Insight predicted in its latest S&P 500 market analysis. The firm, which was co-founded by Tom Lee, former equity strategist at JPMorgan, points out that the index is showing signs of bottoming out. Mark Newton, head of technical strategy at FS, adds in a note:

I prefer to go long and buy the dips, anticipating that markets will run higher until the March FOMC and growth is outperforming value.

Whales in Action: These 18 Altcoins Are Collecting!