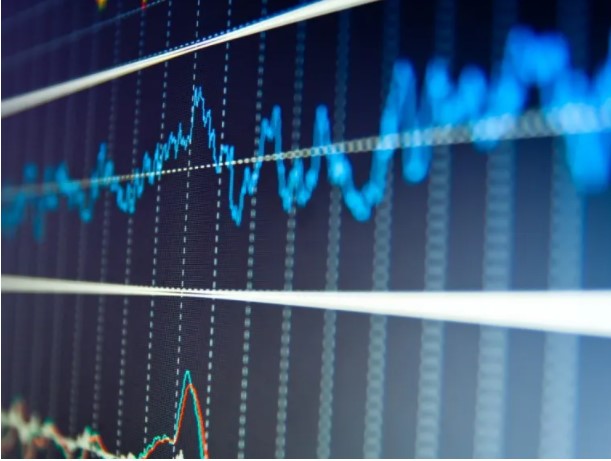 In this article, as Somanews, we take a look at crypto analysts Filip L. and Ekta Mourya’s weekly level predictions for Bitcoin, Solana and Ripple. Bitcoin price is still in a downtrend towards $32,649 despite the good news. Solana price lost 9% last week, fueling a bearish narrative among investors. XRP price sees bulls edged out or less stable.

Is the direction up or down for Bitcin?

BTC price action overall is still bearish and could adjust further down towards January lows. Everything will depend on where Bitcoin opens on Monday and the next steps for prospective investors. Overall, the actual price action is going nowhere with BTC, trading more sideways and price action getting squeezed from either side with lower and higher bottoms. According to Filip L., technically, Bitcoin is still in a downtrend and against the economic and geopolitical background, BTC investors seem to stay on the sidelines until things improve before pushing Bitcoin back to $60,000 in the long run.

Bitcoin price is set to trade sideways to drop into next week as the risk of tails continues and even gets bigger. Bitcoin price sees bulls printing some green numbers for this week, but all in all, price action remains pretty quiet with no lows or highs against the previous week’s move. Expect Bitcoin to move between $36,709 and $44,088 in bandwidth; this will only start trading smaller at the end of next week and is a 20% range set for a breakout. Considering the death cross, stagflation fears for the eurozone and the global spread, the downtrend will still be very effective and may start to gain more weight, which could result in a breakout to the downside.

According to analyst Filip L., BTC price action will start testing the lower range around $36,709 and the monthly S1 support level next week. Since the Bitcoin price must include many geopolitical and economic factors in its tail risk, weakening just one of these elements will tip the balance into the camp of bulls and investors. This will turn into a jump in price action towards $44,088 in the first phase, with the monthly R1 resistance level at $48,000 and just above a historic key level and the 200-day Simple Moving Average (SMA) to be the next up for grabs.

Bears continue to dominate the Solana market among exchanges. The price of the Ethereum killer has dropped to the $81 region. Solana’s market cap has fallen continuously since the drop in altcoin price. FXStreet analysts believe that Solana price could decline further if it stays in the descending triangle. Solana price is at risk of collapse and the downside could be severe. The analyst believes that $50 could be the bottom for Solana in the current cycle. Therefore, the analyst argues that Solana bears downside risk. The altcoin needs to break above the 50% pullback in Solana price to recover from the recent drop. Solana price needs to return to the cloud to reduce the risk of collapse. Solana price could drop further as long as it stays out of the cloud

Ripple price action has bounced off a pennant for the fourth consecutive week. XRP price sees bulls stay on the sidelines or become less determined as the short-term tail risk is too significant to assume. Expect to see a bearish breakout before the situation stabilizes, says analyst Filip L. Ripple (XRP) price action sees the price action more than a longer-term pennant that has been there for over a month. Last week was a perfect test on hurdles low and high, and again this week price action looks poised for a breakout next week.

Ripple price will test lows before finding solid ground for a bounce. Since December of last year, Ripple price is still under the siege of the technical death cross. The safety net, called central banking, is struggling to hold the economic system together as inflation demands soaring, but the war in Ukraine and the influx of refugees into European countries demand monetary easing and credit support. Ripple price is with all these moving elements, so it is not in the best environment to start a bull run in the medium to long term. While the pennant rise is on the upside, expect a move to the downside towards $0.6500 or $0.600 next week.

Should the situation in Ukraine deteriorate further as Putin occupies Kiev and other key Ukrainian cities, we expect S1 support to drop sharply from its November high to $0.4975 and be on the verge of entering a bear market for 2022. Ripple price could still see a spike in the pennant if some significant progress is made, which is enough for Russia to strike a longer-term ceasefire. This, along with heavy demand, will trigger an immediate rebound in price action and see a return to $0.8500. The red descending trendline, which is seen as the barometer of the downtrend, could break up depending on the progress and positive news and show more profit to come to $1.00 by the end of next week.

Key Partnerships From 2 Altcoins: Prices Jump With The News!