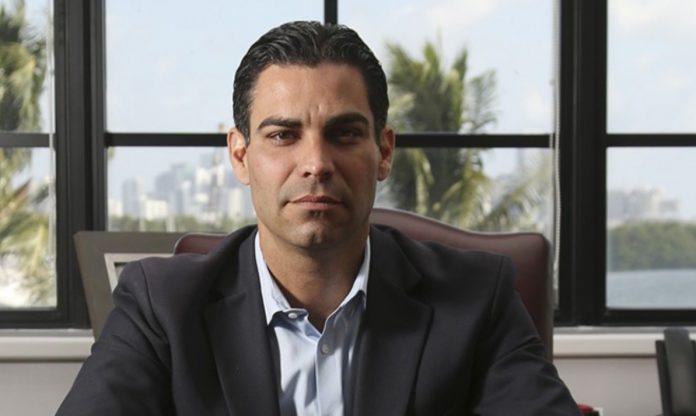 Miami Mayor Francis Suarez responded to Treasury Secretary Janet Yellen, who described Bitcoin as a speculative asset. The mayor said that the statement made by the Treasury Minister “did not surprise him”.

Miami Mayor Francis Suarez announced last month that he wanted to add Bitcoin to the municipal balance sheet. Having received the necessary support for this, Suarez can give municipal employees the opportunity to receive their salaries in Bitcoin if they choose.

Commented on the reviews

Miami Municipality has been criticized for being ready to take this risk despite Bitcoin’s volatile nature. “Whatever you invest in, you take a risk,” Francis Suarez told Axios in an interview. He said that this risk is not limited to Bitcoin alone.

Suarez said that the municipal budget has invested in various products, such as sugar, and Bitcoin is similar. Not denying that the bitcoin price is much more volatile compared to the price of sugar, “That’s why we’ve been doing research for so long.” said.

US Treasury Secretary Janet Yellen described Bitcoin as a speculative asset last month. This comment was repeated by US senator Elizabeth Warren on March 2. The Mayor of Miami responded to these statements during the interview:

“It didn’t surprise me that a treasury minister found a potential non-central currency as dangerous. For people who invest in Bitcoin, its biggest attraction is that it is not connected to any center anyway. A central state cannot manipulate it. …. I think Bitcoin is something worth researching. “