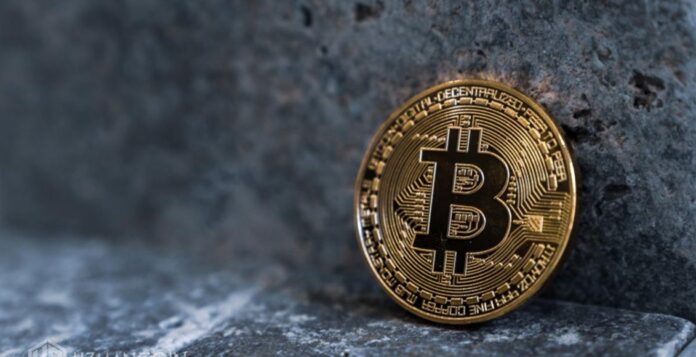 According to Sergio Demian Lerner, the famous researcher and designer of the second-tier Bitcoin protocol RSK, Satoshi Nakamoto, the mysterious creator of Bitcoin, will never sell their Bitcoins.

The legendary researcher and prominent figure of the Bitcoin community, Sergio Demian Lerner, stated that Satoshi Nakamoto will never sell Bitcoins, because it is because he has a character that thinks people.

Nakamoto is thought to have released around 1.1 million Bitcoins when the network was first created. Sergio Demian Lerner, the renowned researcher and designer of the second layer Bitcoin protocol RSK, is known for discovering privacy errors in the Bitcoin code and creating the Patoshi model.

According to this model, in the early days of Bitcoin, a miner used another algorithm to extract Bitcoin and raised 1.1 million BTC. Many people believe that this person is Satoshi Nakamoto.

Of course, the most frequently asked question is what price will come if the Nakamoto decides to sell their Bitcoins… The answer here is the undisputed ‘disaster’. However, Lerner believes that this will never happen because Satoshi has a structure that thinks people.

As you may remember, an interesting Bitcoin transaction took place in May. The 50 BTC that was issued in the early days of Bitcoin, which had never moved until then, was transferred for the first time. This led to the wondering whether the Bitcoin community was Satoshi or not.

Shortly thereafter, it was stated that the block, which gave 50 BTC as a reward, was not actually formed with the Patoshi model, so this person was unlikely to be Satoshi.

When the BTCs created in the first period were moved, there was a $ 1000 decrease in Bitcoin. This actually proved how the community was easily affected by such events.

The comments made in this regard are that Satoshi, which creates a system that will change the whole economic trend, does not tend to sell their BTCs and if it does this, it will mean that they do not trust their system.