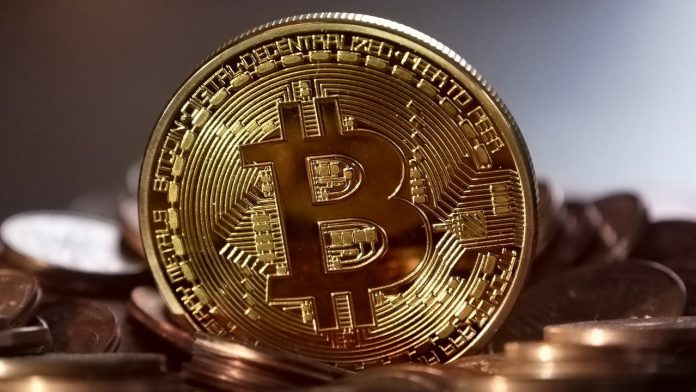 Bitcoin, record drop in mining difficulty. The difficulty level, which determines how hard the miners who produce Bitcoin by solving cryptographic puzzles will have in this process, dropped more than ever before during the update today.

Bitcoin’s difficulty level fell 27.94% in block number 689,472 on the blockchain, close to the number expected for several days, the biggest drop in its history.

This level, which determines how difficult block mining will be, is updated every 2,016 blocks based on the hash rate recorded during that 2,016 block.

The difficulty level, which dropped by 16% and 5% on May 30 and June 14, respectively, decreased for three consecutive weeks for the first time since December 2018.

Local administrators in regions of China that were historically central to cryptocurrency mining, such as Xinjiang and Sichuan, issued orders in June that led to the cessation of mining operations.

As a result of the miners in these regions stopping the devices, the hash rate, which was above 140 EH/s on June 14, is below 90 EH/s as of Saturday.

The decrease in the hash rate, which determines how long it will take to produce a block depending on its compatibility with the difficulty level, has led to an increase in the block production time, which is an average of 10 minutes in the Bitcoin network, to 13.82 minutes.

While some of the miners affected by the sanctions in China are planning to immigrate to countries such as the USA and Kazakhstan, some of the miners expect the 100th anniversary celebrations of the Chinese Communist Party to be behind, with the thought that the measures that have been tightened in recent months may be eased again.

The debut price of the Shiba coin! Who does Shiba belong...

The Big Bang Theory: The most difficult unexpected scene to film...