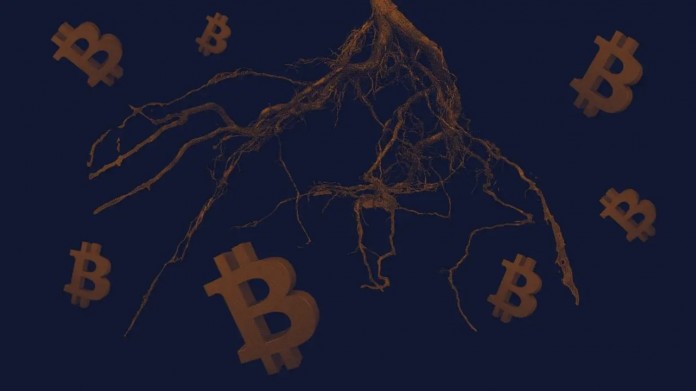 There has been a rare consensus by investors and a big deal for the world’s largest cryptocurrency. Then it released the biggest update for Bitcoin in the last four years. This situation reflected positively on the stock market. The all-time high of $68k has been exceeded.

What does the Taproot update for Bitcoin mean?

Bitcoin has received its biggest update in recent years, called Taproot, to improve user data, transaction security and efficiency. It is also expected to unlock the potential of smart contracts that can be used to remove intermediaries from transactions. 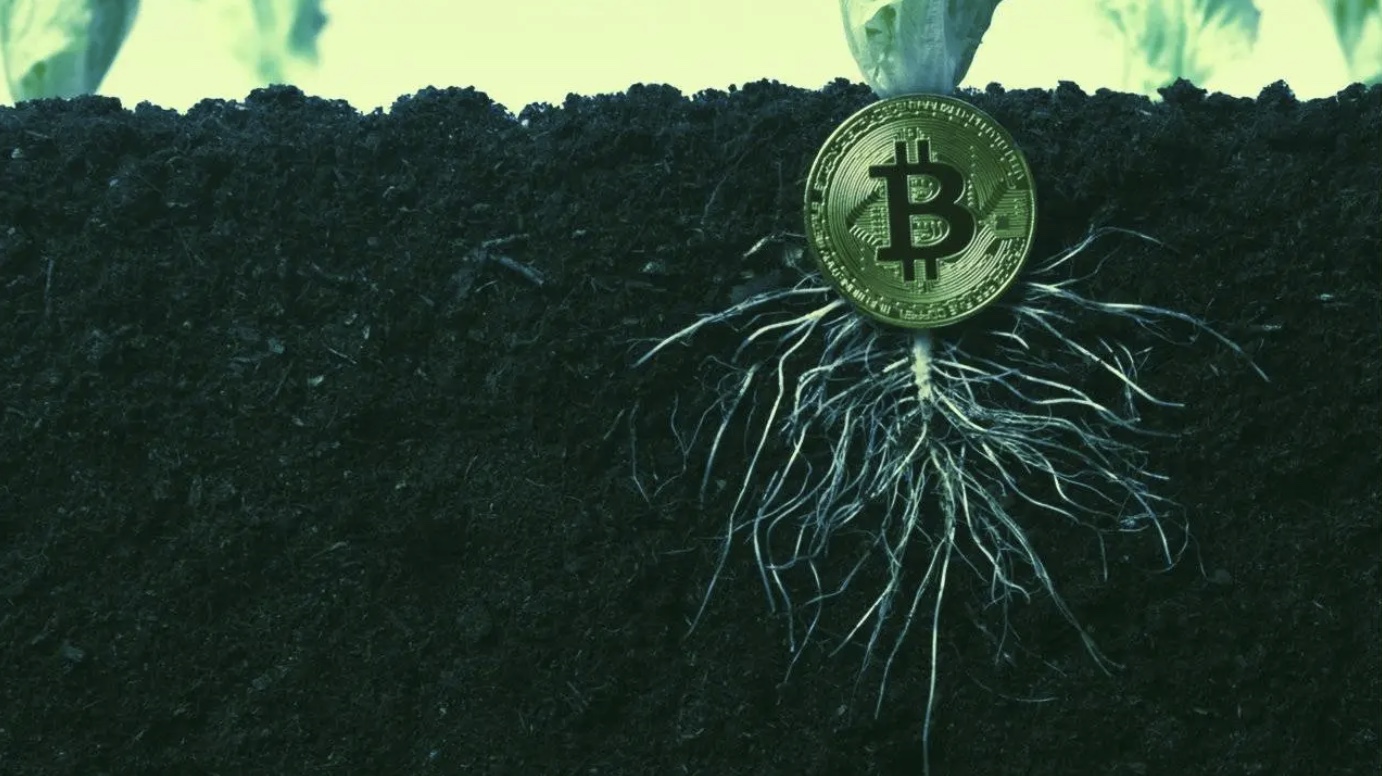 “Taproot is important because it offers ample opportunity for entrepreneurs interested in expanding the utility of Bitcoin,” Alyse Killeen, founder and partner of Bitcoin-focused venture firm Stillmark, said in a statement.

Investors last experienced a disagreement that was likened to a civil war during the rise of Bitcoin in 2017. However, this new update had the opposite effect and united users. Moreover, thanks to the improvements made on the code, universal support was achieved.

Much of Bitcoin’s revival has been about digital signatures, which are like fingerprints that users leave behind at the end of every transaction. After the update, a feature called “Elliptic Curve Digital Signature Algorithm” was introduced, which ensures that the crypto money can only be spent by the beneficiary.

In practice, this will mean more privacy. “You can hide who you are a little bit better, that’s a good sign,” Brandon Arvanaghi, executive director and crypto mining engineer at Meow, a company that provides institutional treasury involvement in crypto markets, said in a statement.

These empowered signatures are considered the next step for smart contracts, also known as self-executing agreements, that reside on the blockchain. In theory, you’ll be able to use this feature for almost any transaction, whether it’s paying your rent or registering your car every month.

Currently, smart contracts can be created both on Bitcoin’s core protocol layer and on the Lightning Network, a payment platform built on Bitcoin that enables instant transactions. Contracts created through this company generally allow for fast and less costly transactions.

Taproot also makes smart contracts cheaper and smaller in terms of the footprint they occupy on the blockchain. Killeen made the following statement on the subject:

It has mind-blowing potential. Lightning transactions can be less than a penny, while a bitcoin transaction at the core protocol layer can be much more expensive than that.

The most important thing for Taproot is smart contracts. It is already the primary driver of innovation in the ethereum network. Smart contracts actually give you the opportunity to actually build applications and jobs on the blockchain.

Why wait when everyone is willing?

Although the Bitcoin community accepted the update in June, the rollout itself didn’t happen until November. The reason for this few months delay was to allow ample time for testing and to reduce the chance of something going wrong during the upgrade.

“Upgrades allow the extremely remote possibility of a bug getting into the system, which will destroy trust in the entire cryptocurrency system,” said Jason Deane, a quantum economics analyst. He also added, “It will also effectively erase this self-inflicted wound if you wish.”

This is why upgrade processes are so carefully tested, retested, and reviewed over long periods of time, Deane says. Nic Carter, co-founder of Castle Island Ventures, told CNBC:

You don’t want different clients or miners to be out of sync on the protocol. Terrible things happen like that. We have extremely long lead times as we do not want a repeat of 2013.

Wall Street Veteran Draws Attention to 4 Altcoins: These Are the...

Altcoin Oracle Scared: Bitcoin, ADA, and ETH Are Going To These...