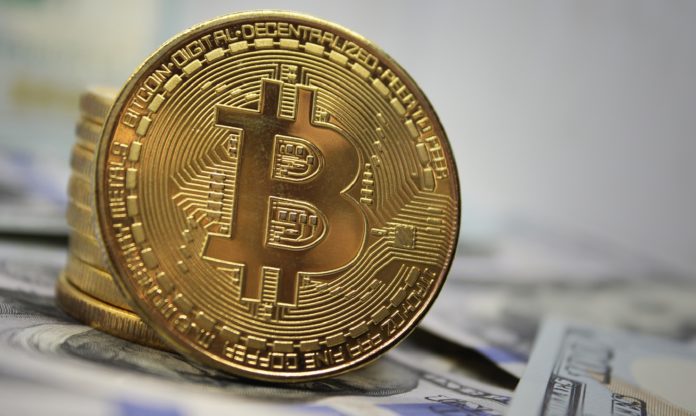 Especially during the fall on March 12, Bitcoin had almost the same graph with the S&P 500 index. It was less than expected for Bitcoin to increase in the next few weeks, when the index rose, and when it fell.

Bitcoin and S&P 500 Relationship
Although S&P 500 experienced a decrease in early April, BTC was considered to have started to move independently from the price line since then. Despite this, the S&P 500, which achieved a slight increase compared to the press time, also activated Bitcoin again.

BTC, which fell from $ 7,000 to $ 6,700 last week, has a 2% increase compared to the press time and started to push $ 7,000 again. The fact that the S&P 500 has also risen at the same hours is an indication that analysts are acting together again rather than a coincidence.

This reveals that similar rises and decreases may be seen with the S&P 500 in the coming days.

Bitcoin (BTC) Withdraws On The Road To Rally

Chromium-based Microsoft Edge browser will be available next week

The Investment Bank of the Rockefeller Family Meets to Speak Bitcoin...

Dark and Nostradamus have a prophecy that could be fulfilled in...

Pope Francis in Hiroshima and Nagasaki gave a dramatic message against...