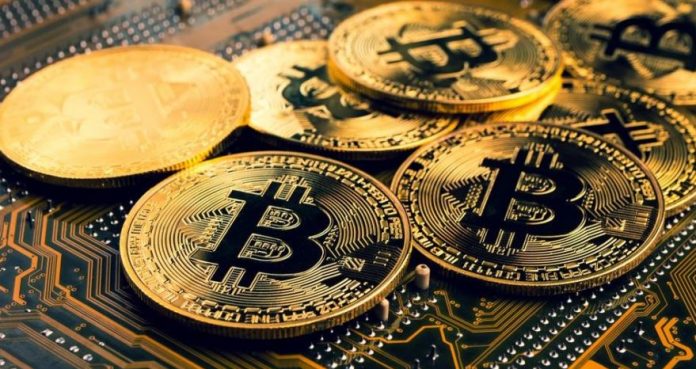 As the Bitcoin price continues to break records, BTC’s realized price has also seen a new ATH. The actual price of Bitcoin increased to 10 thousand dollars as of January 7.

Cryptocurrency analytics company Glassnode has made a new ATH announcement about Bitcoin. The company announced on its Twitter account that the BTC realized price increased to 10 thousand dollars. This value represents a first for Bitcoin. So what does realized price mean?

What is the realized price?

The realized price developed by Coin Metrics is different from the cryptocurrency price. Realized price is calculated based on actively traded cryptocurrencies, and cryptocurrencies held in wallets and never traded or lost are not included in the calculation. Each coin is included in the calculation based on the last time it was traded, thus measuring the total value of the network. The measurement is obtained by dividing the realized cap (realized market value) by the supply in circulation.

Here, the realized cap value is; It is a value obtained by not including the market value of the lost and unprocessed Bitcoins kept in wallets.

To explain the realized price value with an example; If a Bitcoin was last traded in 2020 when the price was $ 7000, it is calculated at the $ 7,000 it was traded at that time, rather than the current price.

Glassnode CTO Rafael Schultze-Kraft said that the realized price can also be considered as the “average BTC purchase price”.

Students: our tips for easy and inexpensive dental care!

Anonymous involved in protests in the USA!