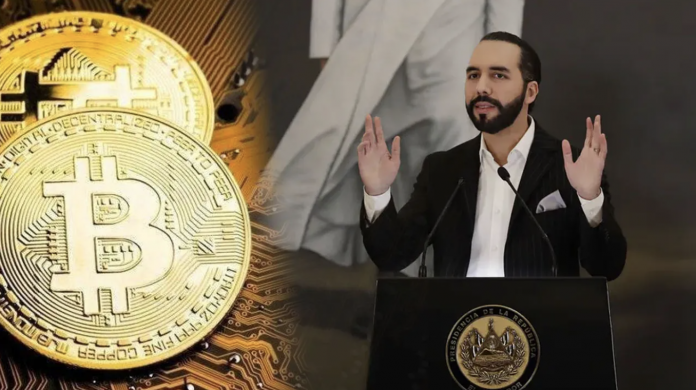 Russian-Canadian computer programmer and Ethereum founder Vitalik Buterin reacted to the government of El Salvador, which made Bitcoin the official currency on September 7, 2021. Referring to the relevant law that makes the use of Bitcoin mandatory for businesses in the country, Buterin criticized this situation very harshly.

After El Salvador switched to Bitcoin, it began requiring all businesses to accept payments in cryptocurrency. Javier Argueta, adviser to President Nayib Bukele, said that institutions/organizations that do not accept will be penalized. By law, businesses are also required to recognize the government-developed virtual wallet Chivo. However, this obligation does not apply to citizens.

Vitalik Buterin: People are at risk of being scammed

Ethereum founder Vitalik Buterin commented on a community post on the Reddit platform that criticized El Salvador’s president, Nayib Bukele. He stated that it is “irresponsible” to enforce BTC without giving any preliminary training to millions of people at the same time. Buterin stated that a large number of people are at risk of being hacked and scammed just because of this. 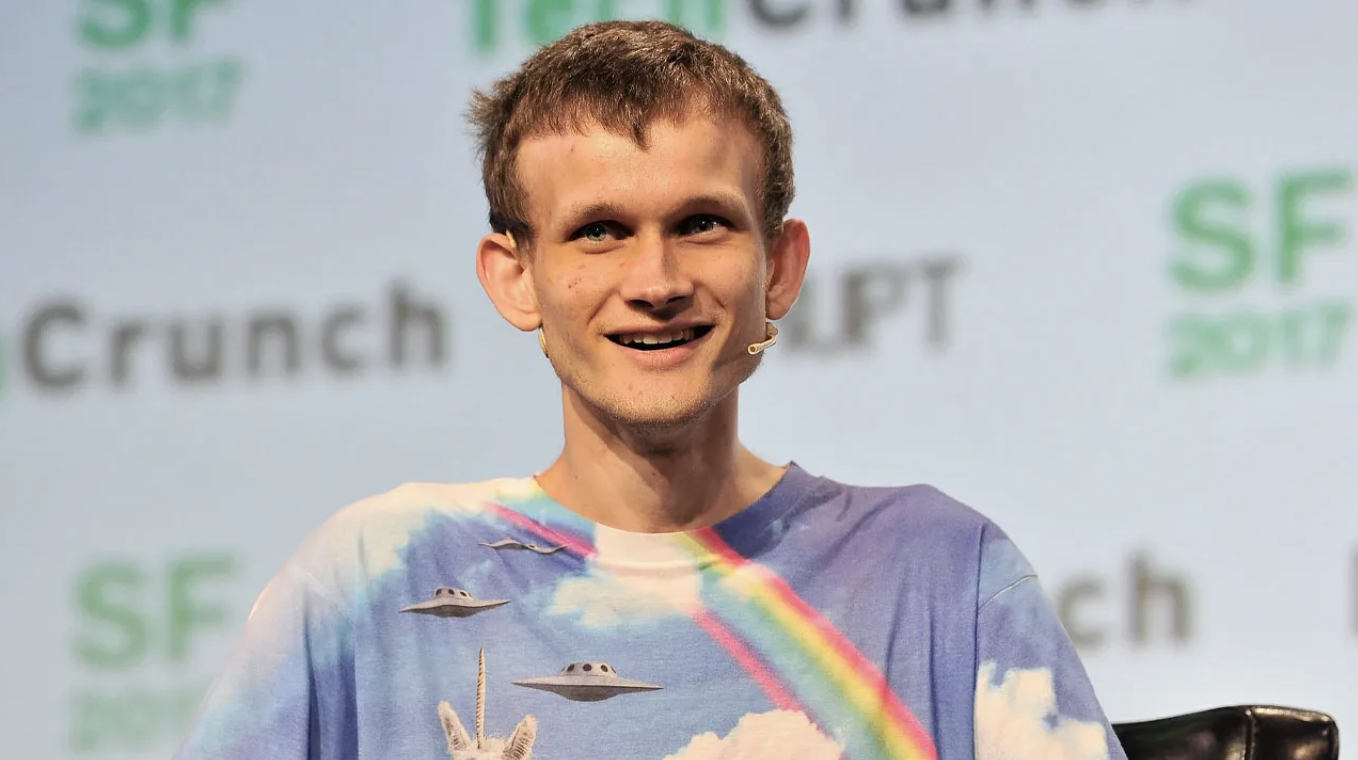 Vitalik Buterin implicitly lashed out at the government of El Salvador, saying, “Forcing a cryptocurrency to businesses goes against the ‘ideals of freedom’ that are so important in the nature of crypto.” Some users who responded to Buterin’s criticism stated that they did not look at the event negatively, arguing that Nayib Bukele took his decisions on crypto money “to enrich his country”.

The people of El Salvador can make all kinds of payment transactions with Bitcoin. It can also store virtual money using Chivo, a crypto wallet developed by the government itself. According to the statement of President Nayib Bukele, citizens will be able to withdraw and deposit money without commission at 50 Chivo points located in certain points of the country.

With the legalization of digital money in the country, $30 worth of Bitcoin has started to be gifted to those who will use Chivo for the first time. Those who wish will be able to use a different cryptocurrency wallet. The government does not impose any obligations on citizens at this point.

What do you guys think about this? Should cryptocurrencies be legalized and enforced? You can express your ideas in the comments.