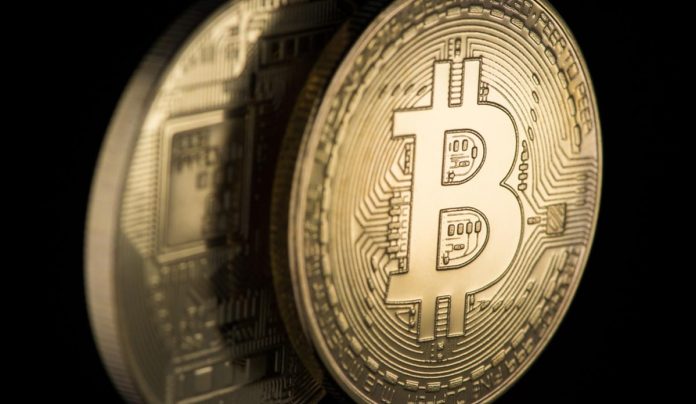 Inflation concerns, pandemic conditions, economic concerns and investors’ search for opportunities had a huge impact on the price of bitcoin (btc) in 2020. While the bitcoin, which managed to attract the attention of institutional investors, broke the price record, the bitcoin race started on Wall Street. Vildana Hajric, Bloomberg writer, discussed the basics of this race.

Vildana Hajric started her article by listing the features of bitcoin, which is up to $ 41,000 and refreshing the record. Hajric; He described bitcoin as an entity that consists of codes, does not generate value on its own and does not offer interest income. He said that the biggest development regarding Bitcoin is that Wall Street started to take a positive attitude towards the crypto money market.

Fear of inflation that ignites the wick

Wall Street was ignited in May 2020, when Paul Tudor Jones announced that he bought bitcoin to avoid inflation. While Bitcoin began to be seen as an asset resistant to inflation, Jones’s statement was followed by Stan Druckenmiller. Cryptocurrency funds have also been on the rise as the statements followed. Crypto fund companies such as Grayscale, Fidelity, Bitwise have made high profits.

There are 2 worries about Bitcoin

Vildana Hajric expressed that investors have two concerns about bitcoin. The first is whether the expected inflation will occur or not, and the second is whether bitcoin is a truly reliable asset as a store of value.

“Bitcoin remains a relatively poorly traded asset. The price of Btc can be seriously affected by people who are called whales and hold large amounts of bitcoin. Although platforms such as PayPal and Robinhood make bitcoin trading easier, it is not easy to track user accounts. ”

bitcoinWall Street’s interest in bitcoin can tell a lot

The article emphasized that bitcoin can be seen as an opportunity to generate high amounts of returns. Quoting Chris Gaffney, TIAA Bank President, Hajnic said, “There are tons of money looking for a financial instrument to invest in, trying to escape high stock prices and assets with negative real returns.” He referred to the sentence.

In addition to seeing Bitcoin as an opportunity, it was stated that positive bitcoin steps from macro-level investors will affect other institutions and increase the awareness of crypto money. If more institutions start investing in bitcoin, others will start buying btc to keep up with the race, and as Chris Gaffney says, this will “create a domino effect”.