Home Tech Bitcoin Pump Coming: BTC Can Increase 40 Percent According to This Analysis 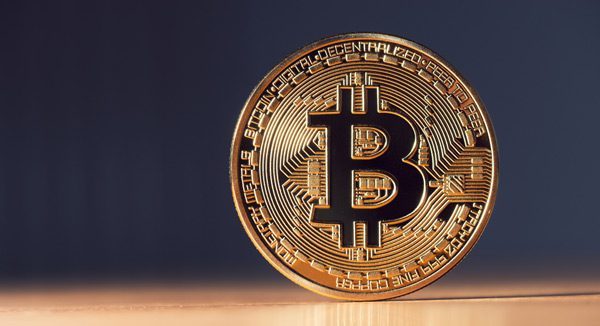 After Bitcoin saw strong resistance at $ 7,500, the price of the leading crypto currency quickly dropped to $ 7,200, which led some to anticipate a long downward trend, but analysts are still optimistic about the BTC.

A well-known crypto currency trader said his analysis of the Bitcoin chart shows a significant bullish decomposition over the past few months. He also said that this could increase the price of the asset by 40% in the coming weeks.

Only the Cold Blooded Shiller points to this divergence, indicating that Bitcoin is on the verge of 40% more growth.

Earlier this year, Crypto currency analyst Filb Filb released the following chart and predicted that the BTC would fall to $ 6,000 after the $ 10,000 crossed. The analysis, which was highly criticized by some, took place 100%. The analyst says that Bitcoin, which is now looking to cross the $ 10,000 by 2020 halving, will once again form a dip below 7,000.

Bitcoin Decline Trend Not Over?
Although the Shiller is waiting for the jump, Bitcoin, which comes in at $ 14,000, may not find support for the bearish trend. The analyst says Bitcoin needs to find a bottom for the macro movement and says that there is no hard ground for the BTC.

According to the analyst, Bitcoin, trapped in a downward channel after the last bull run, is neither able to form a bottom nor gather power to penetrate the ceiling. So he thinks that $ 7,200 is not even close to the bottom.

I'll cover this off in a thread as I've been tagged in two threads asking for thoughts on $BTC Wyckoff schematics at this stage.

Let's explore it, I'll give you some education, things to look for and determine if we may be at a bottom. pic.twitter.com/a5FxQrkD00

iOS 14.7 is Released With Security Fixes and Improvements