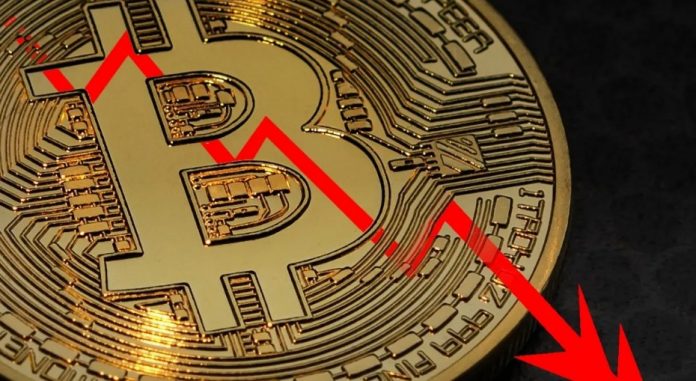 The price of Bitcoin closed this week with a new decline of almost 3% that places it below 46 thousand dollars. After a week of ups and downs, the price of bitcoin (BTC) closed this second week of September with a new setback of 2.45% that takes it below $ 46,000. One of its worst figures for the leading cryptocurrency after the fall of last Tuesday, September 7.

Recall that in recent days, the price of BTC has oscillated between 46,000 and 48,000 dollars, leaving aside the historic figure of 50,000 dollars that it achieved during the month of August.

Specialists point out that the strongest support for this cryptocurrency is at $ 43,000, although they do not believe that BTC will drop to such a high level before taking a new jump. And it is remember that these setbacks occur just days after this cryptocurrency became the currency of legal use in El Salvador .

The news of the fall of the cryptocurrency generated a great impact on the market, where large investors have demonstrated in this regard. Such is the case of the CIO of BlackRock, the world’s largest fund manager, who acknowledged that the financial company has invested in BTC and pointed out that “bitcoin could rise significantly.”

But bitcoin was not the only one to see its price drop, as other cryptocurrencies are also struggling to retain their positions. Until the cut of this Friday, September 10, Ether (ETH), the benchmark altcoin, fell 7%, trading at $ 3,297. A similar situation occurred with the Cardano (ADA), which fell almost in the same proportion and is trading at 2.39 dollars.

What is and how does a bitcoin work?

Cryptocurrency is used to acquire products and services like any other currency. It consists of a cryptographic key that is associated with a virtual wallet, which discounts and receives payments.

Cryptocurrencies can be purchased with a credit card or, in some cases, through a process called “mining.” People can use cryptocurrencies to make quick payments and to avoid transaction fees.

The value of bitcoin varies according to the demand in the market, this time the price closed this week with a new decline of almost 3%, without being able to reach 50,000 dollars again.