The price of Bitcoin, which has been stuck between 10 thousand – 11 thousand dollars for more than a month, rose above the level of 11 thousand dollars again. $ 11K was seen as a critical resistance for the BTC front. Now it is a matter of curiosity whether the leading coin can hold on to this place.

According to Tony Spilotro’s Bitcoin analysis, the Bitcoin price managed to rise above the critical $ 11,000, with the triangle model observed in the charts breaking and the dollar falling again. The BTC / USD pair is currently trading at $ 11.57. 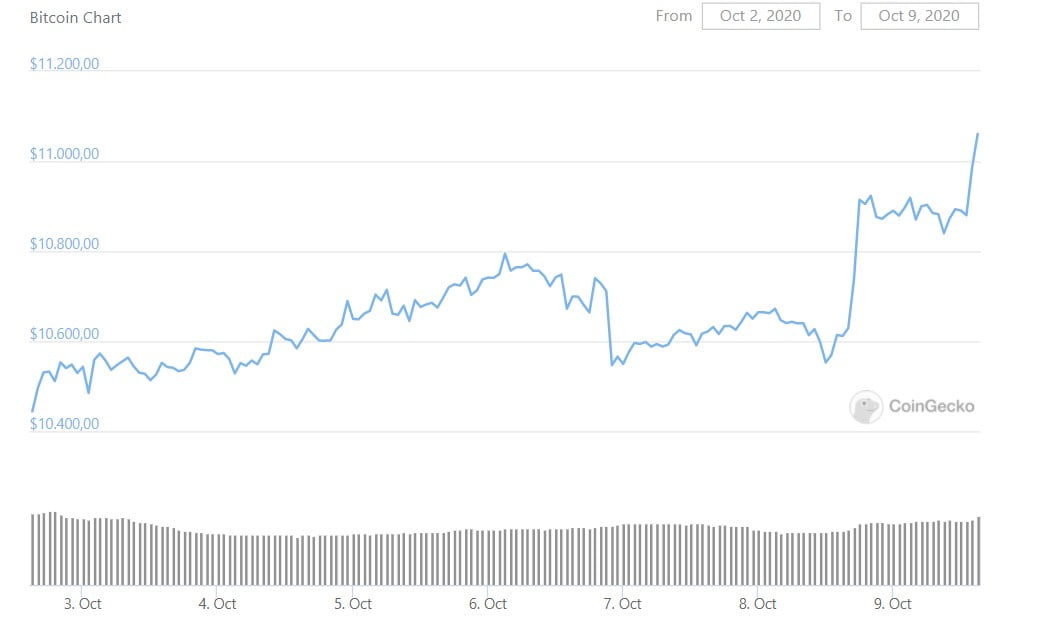 Bitcoin has tried the $ 11,000 threshold several times, but failed to clear that level. Market experts and analysts have defended the potential of BTC, arguing that it could launch a bullish rally for Bitcoin very soon; They also emphasized that with some on-chain technical indicators such as the record breaking at the hash rate, the $ 11,000 resistance could be cleared soon. Now, eyes have been turned to the bulls’ performance over $ 11,000.

Can This Ascension Be Sustained?

Analyst Spilotro made some comments against whether Bitcoin could stay above $ 11,000 this time. Here are the analyst’s Bitcoin comments:

This helmet from Xiaomi will help you relax

Why is April Fools Day celebrated?