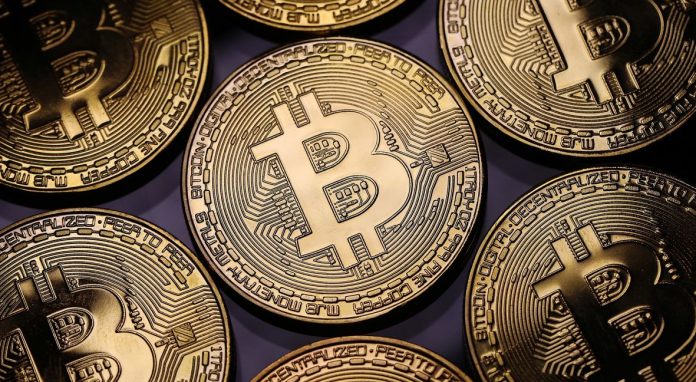 Bitcoin price broke a record, surpassing $ 48,000 after the Tesla news. Bitcoin is getting more and more popular on social media. It is thought to appeal to the investor. Examining the general situation of the market, the names announced that the next target for him could be $ 50,000.

‘It could be the opportunity of your life’

Some experts in the financial sector believe it will continue to gain value. Kenetic’s founder, Jehan Chu, stated that more and more corporate companies are starting to buy bitcoin. … But by the end of the year, I think it will become a once-in-a-lifetime opportunity. ” used the expressions.

Michael Bucella, one of BlockTower’s partners, spoke to CNBC and delivered a similar message. While it was learned that Tesla bought $ 1.5 billion in bitcoin, Bucella said, “We are in the early stages of this trend.” comment came.

‘You will call me crazy but …’

CryptoQuant CEO Ki Young Ju believes the bitcoin price could rise to $ 50,000. Data from cryptocurrency exchanges show that they still enter a large amount of stablecoins.

There is an interest in the sector in general

Bitcoin, the first crypto currency, has a dominance of 61.8 percent in the market. As such, a significant number of investors entering the market first meet bitcoin. However, it is known that large companies and institutions are now interested in cryptocurrencies, not just bitcoin.