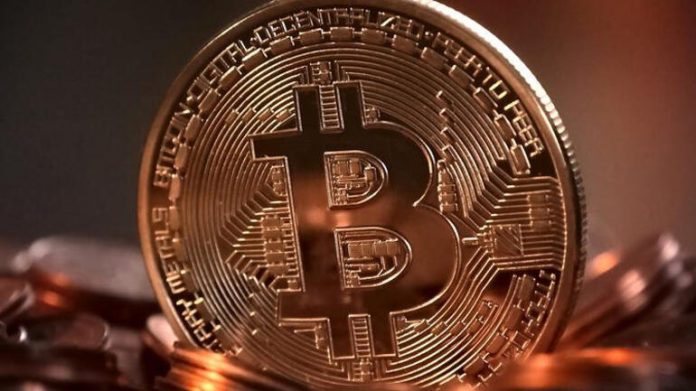 Bitcoin, which lost more than 10% value in 24 hours, lost its 200-day moving average level. Due to the scale of the drop in price, Bitcoin futures transactions at CME Group have been suspended.

Bitcoin dropped to $ 38,500 on Coinbase; He had seen these levels last February 8, when Tesla announced it would start selling vehicles with Bitcoin.

May have been sold in the spot market

According to Glassnode data, the amount of coins sent by investors to crypto money exchanges started to increase as of yesterday.

Three organizations in China gave the message yesterday that financial and payment institutions are prohibited from trading in virtual currencies; warned investors of the risks of these assets.

According to Glassnode data, there were 30,749.89 bitcoin entries to the exchanges at the beginning of the week. When a larger number than this was last seen, the calendars showed March 12, 2020.

More than 80% of this number was due to Binance, which sent about 26,000 Bitcoins. Never before have so many Bitcoins been sent to Binance on a daily basis.

Investors started to sell at a loss

Spent Outfit Profit Ratio (SOPR) shows that by dropping below the level of 1, some investors started to sell at a loss.

In a post on social media, it was stated that the realized market value (realized cap) of Bitcoin has decreased for the first time after March 2020. In the case of the on-chain specification, “the total loss amount may have exceeded the total profit amount”.

IS Investment International Markets Director Şant Manukyan said that, in the light of the HODL Waves data, these sales transactions were made by “predominantly new” investors. “This does not mean that it cannot spread (to other investors),” Manukyan said. he added.