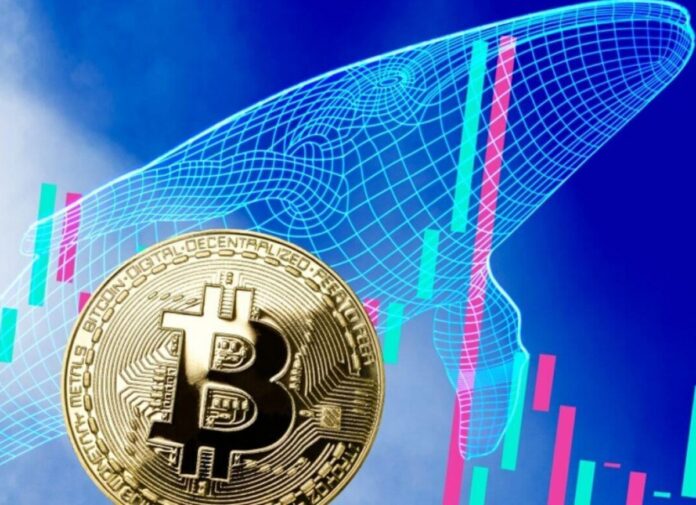 Bitcoin price has started to drop rapidly in the past few hours and has dropped below $ 9,500.

Bitcoin has hovered above $ 9,500 recently, hoping many investors. Some analysts have begun to make predictions that after this fluctuation in the market, Bitcoin could rise above $ 10,000 again. But Bitcoin’s performance over the past few hours has made these analysts wrong – at least for now.

As can be seen in the chart above, Bitcoin price has started to drop rapidly after hovering above the $ 9,500 level for a while. Bitcoin price has fallen below $ 9,400 for now. Some social media users think that this decline may have been caused by Bitcoin miners.

Some Bitcoin miners have made record sales in the past few hours. In particular, two mining pools, HaoBTC and Poolin, sold thousands of Bitcoins in total. According to the information shared on social media, these two mining pools sold 7 thousand 153 BTC in the past day, which is almost 70 million dollars. It should be noted that Poolin has never sold so much BTC so far.

The fact that the mining pools are selling so much Bitcoin has already caught the attention of some names. Some social media users warned investors against any possible mobility in the market with the graphics they shared the other day.