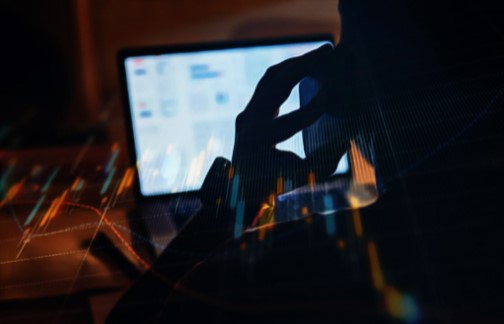 While the efforts of the bulls to keep the Bitcoin price above $ 49,000 have not yet found an answer, attempts continue.

The cryptocurrency market succumbed to the downtrend with a critical volatility period on December 3-4. The price of the leading cryptocurrency Bitcoin fell below $ 50,000 and fell to $ 42,000. While the efforts of the bulls to keep the Bitcoin price above $ 49,000 have not yet found an answer, attempts continue.

Insight into Bitcoin weekly price action was provided by renowned analyst Rekt Capital, who highlighted the main support and resistance zones that traders should consider. Rekt Capital pointed to September, reminding that there was a strong demand area for Bitcoin that ended the -25% correction in February.

However, appealing to a large audience, Pentoshi stated that investors who want to avoid volatile price action in the coming days may be wise to sit on the sidelines and wait for the market to digest the pullback.

While analysts see an eventual recovery in the long term, Pentoshi warned that the market may be volatile in the short term and investors may find a better entry point if they are patient. Pentoshi stated that BTC could return to $ 52,000 in the short term. Pentoshi reported that a significant sequence is expected between $42,000 and $53,000.

In the Battle Between Bulls and Bears, Which Side Will Win?

On the other hand, market analyst Scott Melker revealed price levels that investors should watch closely. Melker described the price range between $42,000 and $53,000 as the crazy fluctuating zone, while he considered a break above this zone as a victory for the bulls.

According to Melker, a price action that sags below $42,000 is a scenario dominated by bears suppressing BTC price for the foreseeable future. In this scenario, Bitcoin price could drop to $28,000. The leading cryptocurrency Bitcoin is hovering above $ 49,000 as of the writing of this article.

UBS: Gold Price Will Dive To These Lows By December!