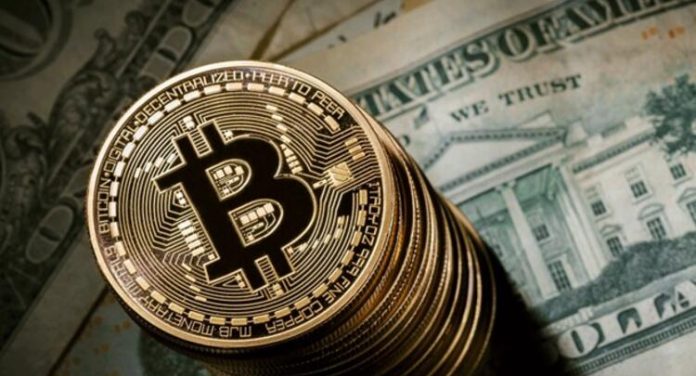 Bitcoin gained 3% value in 24 hours and entered the new year fast. The price of bitcoin on global exchanges has exceeded $ 29,600 and a new price record has been set. The price of Bitcoin in domestic stock markets reached up to 220 thousand liras. While Bitcoin was booming, large amounts of USDT began to be transferred.

Became one of the 10 most valuable assets

Bitcoin has become one of the 10 most valuable assets in terms of market capitalization. According to AssetDash data, bitcoin; With a market value of $ 545 billion, it surpassed the $ 543 billion Berkshire Hathaway. The growth of the Bitcoin market by another $ 20 billion could put it in the 9th place on the list.

Bitcoin, which gained more than 20% value in the last week of 2020, grew more than 300% during 2020. According to CoinGecko data, bitcoin dominance reached 70% with this growth.

See Also
Kraken has answered the question everyone is wondering