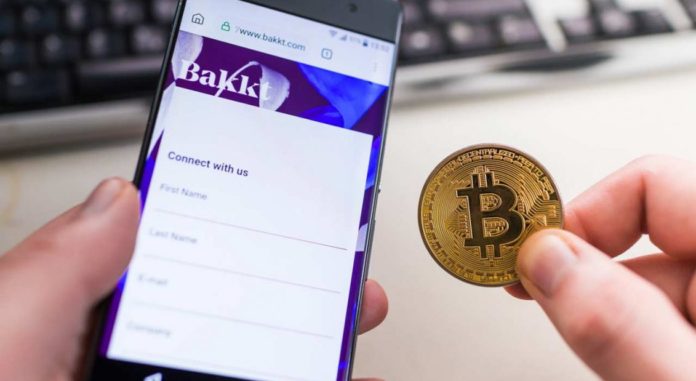 It was announced that the CEO of Intercontinental Exchange (ICE) digital asset platform Bakkt is leaving the post.

A surprise resignation in Bakkt, the digital asset platform of Intercontinental Exchange (ICE), the parent company of the New York Stock Exchange, the world’s largest stock exchange… The company’s CEO, Mike Blandina, left a few months after being appointed.

In a written statement by ICE today, it was noted that David Clifton, vice president for mergers and acquisitions, was temporarily appointed as CEO.

Blandina took office after Kelly Loeffler’s election to the US Senate in December.

“David Clifton had a significant share in most of our most important initiatives,” said Jeffrey Sprecher, founder of ICE. I know you will lead Bakkt as an interim CEO. I am grateful to Mike Blandina for her efforts to help Bakkt grow, and I wish her the best in her future life. ” said.