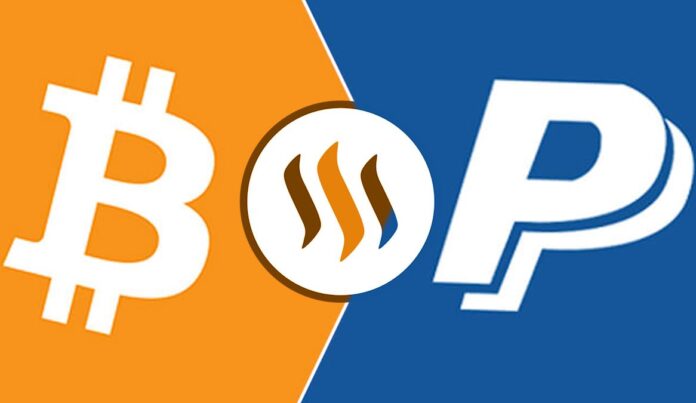 Mati Greenspan and a crypto analyst from Amsterdam, Michael van de Poppe (aka Crypto Michael), ran straight to Twitter when the BTC transfer fee fell from $ 7 to $ 3.30.

During the discussion, analysts also spoke about how a segment sees PayPal superior to BTC and trolled different altcoins.

The average fee for sending Bitcoin was $ 5.82 last week before rising to about $ 7. Mati Greenspan tweeted that after the next Bitcoin difficulty adjustment, this problem will be resolved in 91 blocks.

“The Transfer Fee Is Now $ 3.30, Still High!”
Greenspan reported that the BTC transfer fee is currently $ 3.30 in total. However, he added that it is still a bit high.

He also reported that the Bitcoin network is currently slow and it takes twelve minutes to generate a block.

PayPal Under Fire Because It Is ‘Cheaper Than BTC’
Michael van de Poppe started bullying PayPal, the payment service giant. The analyst, who started trolling all those who said that their BTC fees were too high, reminded them that they charged four percent of every transaction from PayPal.

Mati Greenspan said that by throwing stones in altcoins, he could use it to send money faster and cheaper, without having to wait for the verification of BTC transactions.

XRP and DGB fans are known for referring to these arguments, while proving that their altcoins are superior to BTC.

Yes but my shitcoin can do it for fractions of a cent and I don't need to wait 30 minutes!!!

See Also
Is the direction of the Bitcoin Price in the coming days obvious?