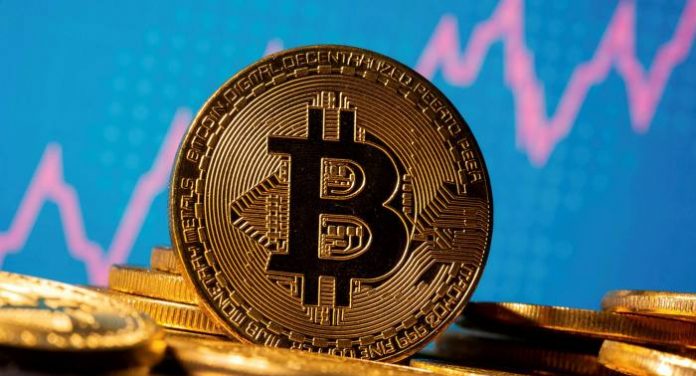 Bitcoin broke the all-time record, exceeding $ 29,000 a day before the end of 2020. Exciting the crypto money market with its high performance, Bitcoin has gained 50% since the beginning of December.

December has been a full ATH month for Bitcoin. Bitcoin, which has gained 50% value since December 1, showed the best monthly performance compared to 2019. According to data from CoinGecko, BTC has exceeded the $ 29,000 threshold in the last 24 hours, reaching $ 29,285.

BTC, whose market value exceeds $ 539 billion, has seen $ 42 billion in trading volume in the last 24 hours, and most of these transactions took place on the Binance exchange. The current price of bitcoin is at the level of 28 thousand 970 dollars. 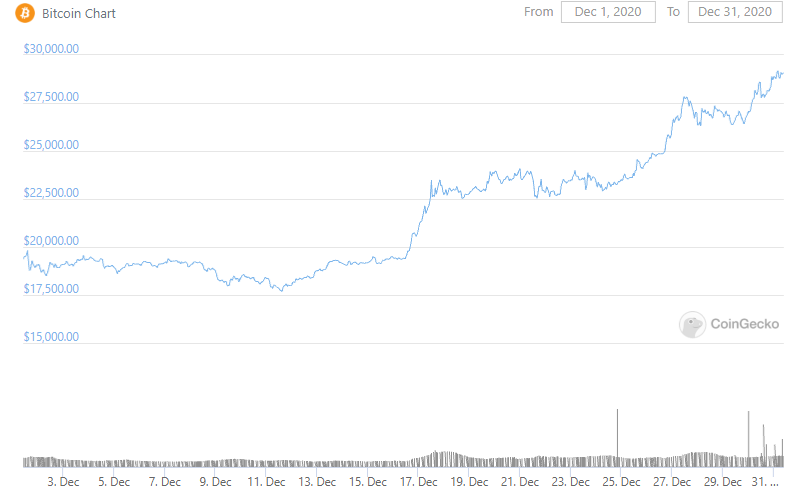 What are the analysts’ Bitcoin price targets?

Speaking to Coindesk, analyst Denis Vinokourov said he believes the Bitcoin price could exceed $ 30,000 as we enter the new year. Vinokourov stated that in order to achieve this goal, the expected flow to Bitcoin from the retail side must be seen.

Fundstrat strategist David Grider also made some statements about the Bitcoin price. Grider stated that the upward momentum seen in BTC has strengthened with the increase in retail investments with the latest economy incentive package as well as corporate investments. The analyst explained that the BTC price could see $ 40,000 in 6-12 months:

“There are sufficient conditions for the seen bull run to continue next year. In the current situation, it continues to be bullish and I am increasing my Bitcoin price target from $ 25k to $ 40k. ”

The strategist continued his statements with a warning. Grider said some traders could slow down the current rally or change the direction of the trend in order to make a profit. However, regulation or the entry of new cryptocurrencies into the market also cited factors that could negatively affect the Bitcoin price. Then the analyst said, “I do not think that such negativities will affect Bitcoin in the long term, but if such events occur, market sensitivity and prices may be affected.” said.

Ozzy Osbourne cancels its tour in North America due to health...

Google makes its decision for the Mobile World Congress